Watch the recording of this event at https://www.youtube.com/watch?v=qCGZhO6PhJ4&ab_channel=BalsillieSchoolofInternationalAffairs

The Balsillie School of International Affairs (BSIA), in partnership with the Canadian Ditchley Foundation, is delighted to announce that Professor Margaret MacMillan, visiting distinguished historian at the Council on Foreign Relations and honourary fellow and former Warden of St. Antony’s College, University of Oxford, will give the first, inaugural, Balsillie Lecture.

The Balsillie Lecture provides an annual platform to distinguished and leading international thinkers whose work has influenced, and continues to influence, contemporary ideas on international public policy and global governance. The 2021 Balsillie Lecture is the first of these special annual events, which will be held each year at the beginning of the post-Christmas winter term. 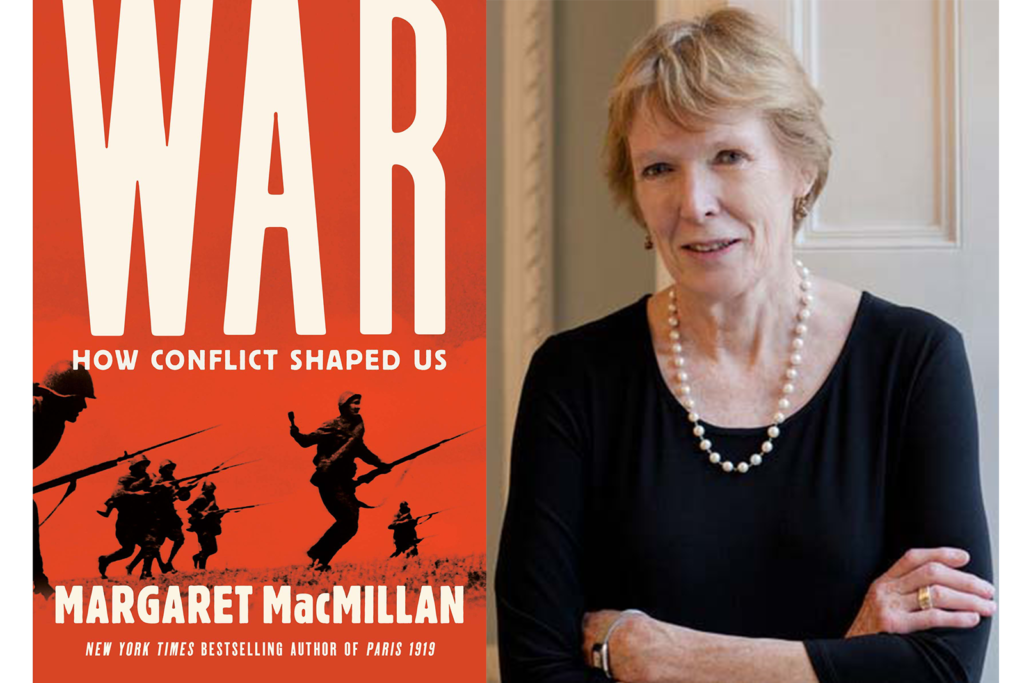