Afghanistan 2021: What Went Wrong and What Comes Next?

The twenty-year experiment in Western-led statebuilding in Afghanistan ended abruptly in August as the Taliban swept back to power in the wake of departing US forces. Amid chaotic scenes from Kabul’s airport of desperate Afghans attempting to flee the country, difficult questions persist around how Afghanistan’s government and security forces collapsed so quickly under the Taliban offensive and around the consequences, both for ordinary Afghans and for regional and global security, of the Taliban’s return to power. On the eve of the 20th anniversary of 9/11 – the event which triggered the Afghan intervention – the BSIA invites you to join a distinguished panel of experts to reflect on these questions, as well as on the broader lessons to be learned from the Afghan experience about statebuilding and peacebuilding.

Sally Armstrong, award-winning journalist, author, and human rights advocate, and long-standing champion of the rights of girls and women in Afghanistan;

Seyed Ali Hosseini, PhD candidate at the BSIA, whose dissertation focuses on the sociocultural dimensions of peacebuilding in Afghanistan, and a former Human Rights Officer with the UN Assistance Mission in Afghanistan;

Mark Sedra, founder and executive director of the Centre for Security Governance, adjunct faculty member at the BSIA, and veteran observer of Afghanistan’s security sector; 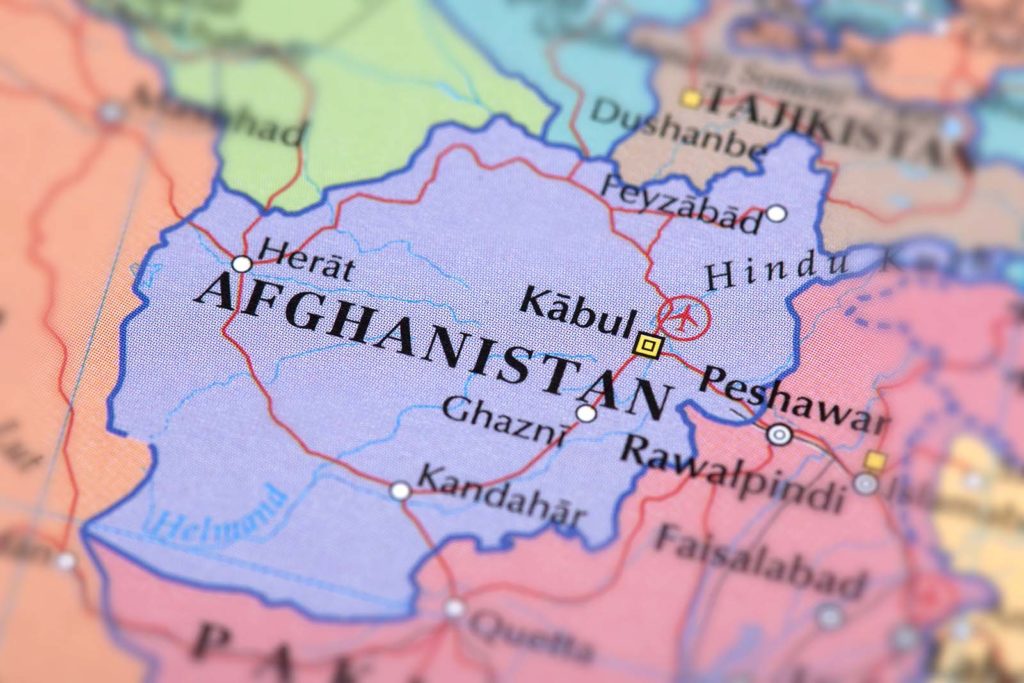