After the Exodus: Food Insecurity Among Zimbabwean Migrants in Urban South Africa

The general relationship between international migration and food security is not well researched, especially in Africa. The migration and development agenda is largely silent on the connection between international mobility and food security. On the other hand, much of the discussion on food security focuses primarily on rural areas, while downplaying the importance of mobility to the survival of urban dwellers. In the post-2000 period, Zimbabwe experienced an economic and political crisis which triggered unprecedented mass migration from the country. Most migrants settled in South Africa. This presentation examines the food security of Zimbabwean migrants in urban South Africa. Study findings show that although food insecurity was one of the many proximate factors that pushed Zimbabweans out of their country, the vast majority of them remain food insecure in South Africa. This paper discusses the reasons behind the migrants’ vulnerability and offers insights into why, despite these high levels of food insecurity in a foreign land, the migrants are unlikely to return home.

Godfrey Tawodzera is affiliated with the African Centre for Cities (ACC) at the University of Cape Town, South Africa. He is currently on a QES Advanced Scholar programme at BSIA where he is working with Professor Jonathan Crush and Dr. Cameron McCordic. He has previously worked at the University of Zimbabwe, the Catholic University of Mozambique and University of Limpopo. Godfrey researches on migration, food security and livelihoods. He has over 40 publications consisting of journals articles, book chapters, and technical papers. 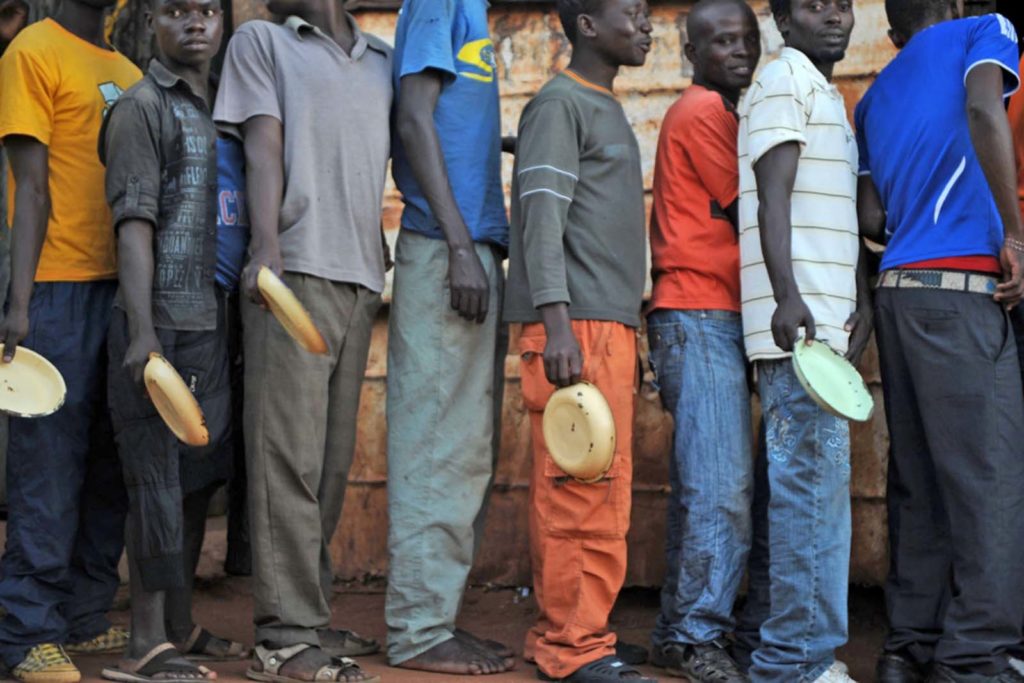