Determination to defend U.S. sovereignty has been the most consistent theme in President Donald Trump’s otherwise chaotic foreign policy, as evinced by his attitude toward the Paris Agreement, the World Trade Organization, the United Nations, and U.S. border security. However, his actions are based on a false premise that U.S. sovereignty is under siege, and a mistaken understanding of what “sovereignty” actually means in an age of global interdependence.

Presenting the arguments of his new book, The Sovereignty Wars: Reconciling America with the World, Stewart Patrick will discuss the deep historical roots of America’s obsession with preserving its constitutional independence and freedom of action from alleged external incursions and constraints, from the founding of the republic through the debate over the League of Nations to the current day. This instinct—which was in abeyance since 1945, has re-emerged since the end of the Cold War, reaching its apotheosis under Trump—with disastrous results for U.S. national interests and the fate of the liberal international order.

Stewart M. Patrick is James H. Binger senior fellow in global governance and director of the International Institutions and Global Governance (IIGG) Program at the Council on Foreign Relations (CFR). His areas of expertise include multilateral cooperation on global issues; U.S. policy toward international institutions, including the United Nations; and the challenges posed by fragile and post–conflict states. Patrick is the author of The Sovereignty Wars: Reconciling America with the World, as well as Weak Links: Fragile States, Global Threats, and International Security. He also writes the blog, The Internationalist. 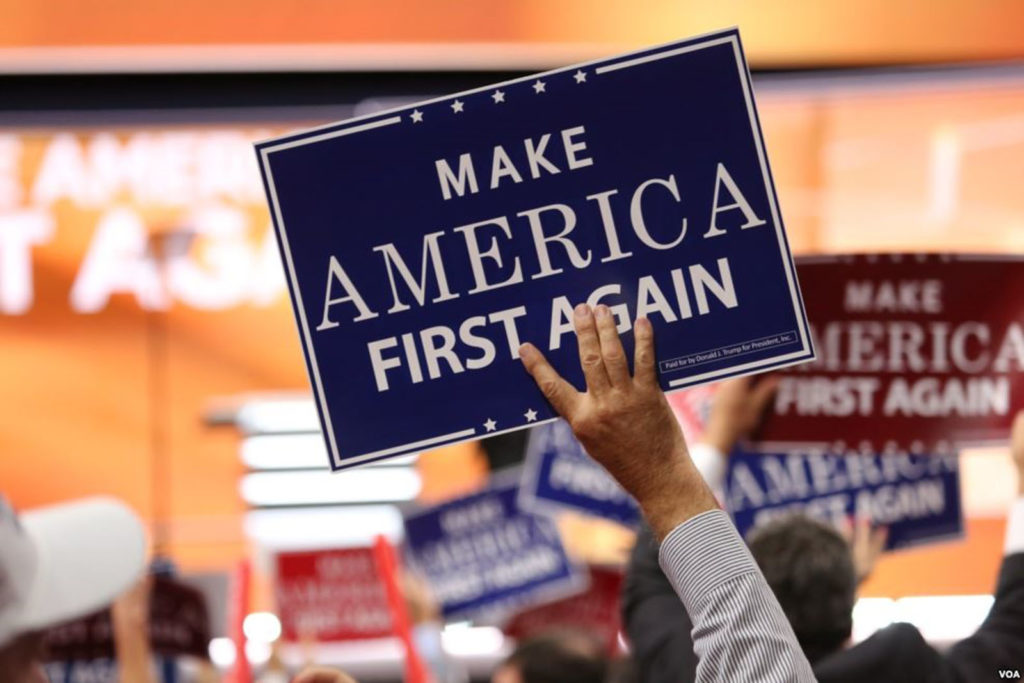