Ukraine is all over the news – corruption, comedians, Capitol Hill, conflict. You think you know Ukraine? Think again. Join us for a talk and conversation with Jill Sinclair from the Department of National Defence.

Ms. Jill Sinclair is currently serving as Canadian Reform Advisor to the Ukrainian Minister of Defence. Ms. Sinclair is a former Assistant Deputy Minister with the Department of National Defence (DND) and former Executive Director, Directorate of Strategic Concepts, Leadership and Engagement at the Canadian Defence Academy, as the Canadian representative to the Ukrainian Defence Reform Advisory Board (DRAB). Ms. Sinclair served as Assistant Deputy Minister (Policy) with the Department of National Defence between 2008 and 2014. Prior to this, she had an extensive career with the Privy Council Office and the Department of Foreign Affairs. 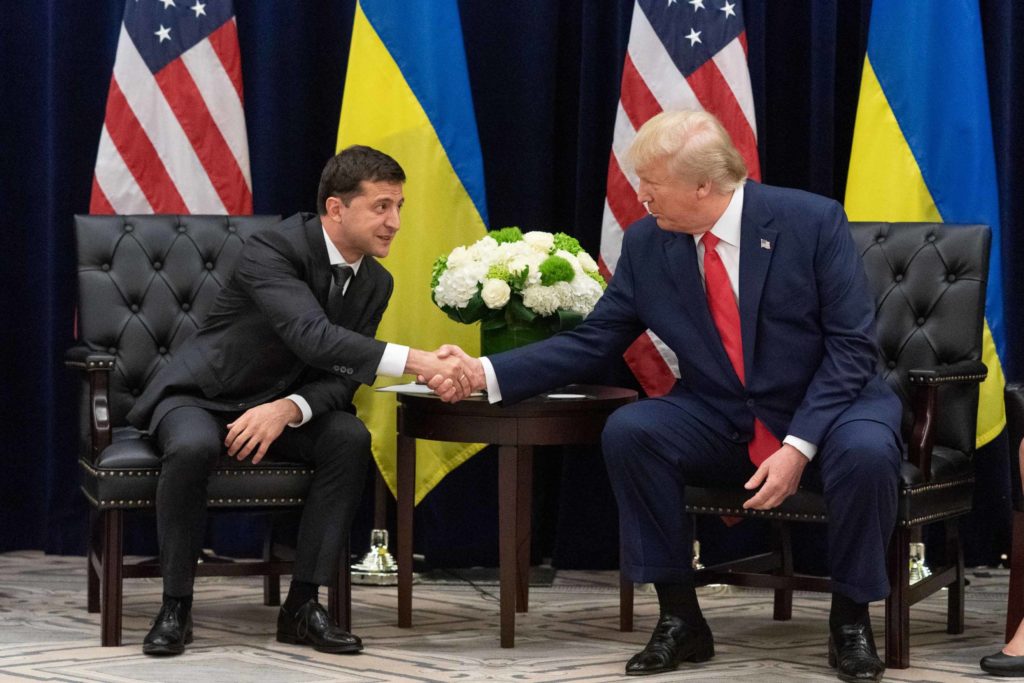