Alexander Lanoszka finds that military alliances are less useful in preventing allies from acquiring nuclear weapons than conventional wisdom suggests. Through intensive case studies of West Germany, Japan, and South Korea, as well as a series of smaller cases on Great Britain, France, Norway, Australia, and Taiwan, Atomic Assurance shows that it is easier to prevent an ally from initiating a nuclear program than to stop an ally that has already started one; in-theater conventional forces are crucial in making American nuclear guarantees credible; the American coercion of allies who started, or were tempted to start, a nuclear weapons program has played less of a role in forestalling nuclear proliferation than analysts have assumed; and the economic or technological reliance of a security-dependent ally on the United States works better to reverse or to halt that ally’s nuclear bid than anything else.

Alexander Lanoszka is an assistant professor of international relations in the Department of Political Science and a fellow in the Balsillie School of International Affairs at the University of Waterloo. He previously taught at City, University of London, where he remains an Honorary Fellow. He has also held postdoctoral fellowships at Massachusetts Institute of Technology and Dartmouth College. He researches and writes on alliance politics and theories of war, with peer-reviewed publications appearing in International Security, International Affairs, Security Studies, and other journals. He has published the book Atomic Assurance: The Alliance Politics of Nuclear Proliferation (Cornell, 2018) and two policy monographs with Michael A. Hunzeker of George Mason University that focus on Taiwan (GMU CSPS, 2018) and the Baltic region (U.S. Army War College SSI, 2019). Alexander holds a Ph.D. from Princeton University. 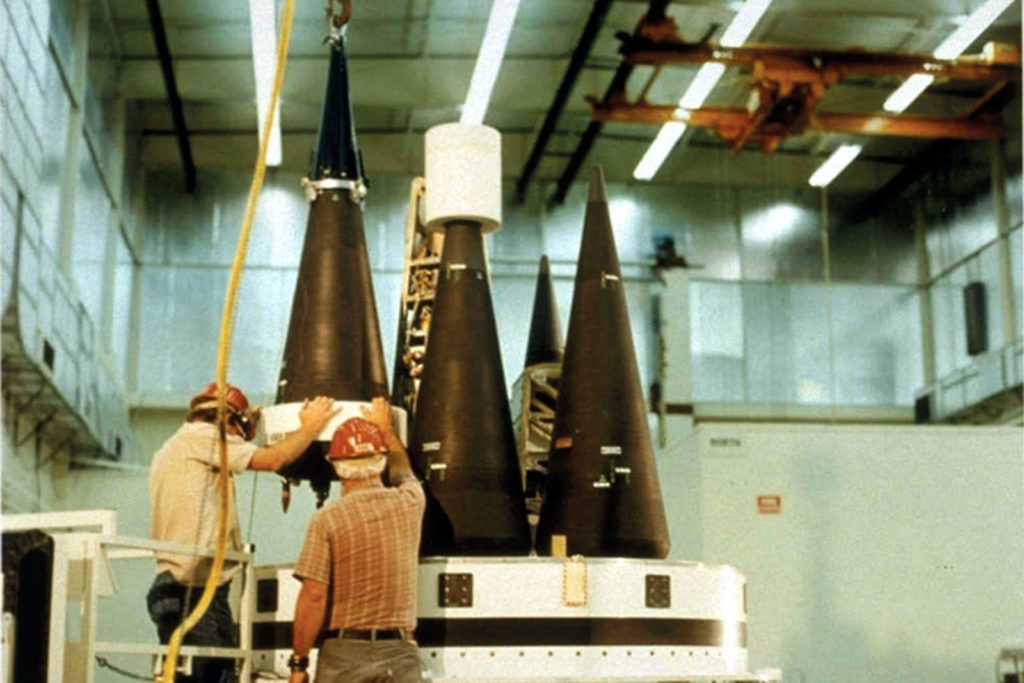