Banking on Markets: The Transformation of Bank-State Ties in Europe and Beyond

States and banks have traditionally maintained close ties. At various points in time, states have used banks to manage their economies and soak up government debt, while banks enjoyed regulatory forbearance, restricted competition, and implicit or explicit guarantees from their home markets. The political foundations of banks have thus been powerful and enduring, with actors on both sides of the aisle reluctant to sever relations.

The central argument of this book, however, is that in the world’s largest integrated market, Europe, the traditional political ties between states and banks have been transformed. Specifically, through a combination of post-communist transition, monetary union, and economic crisis, states in Europe no longer wield preponderant influence over their banks. Banking on Markets explains why we have witnessed the radical denationalization of this politically vital sector, as well as the consequences for economic volatility and policy autonomy. The findings in Europe have implications for other world regions, which, to varying degrees, have also experienced intensified pressure on their traditional models of domestic political control over finance.

Banking on Markets is the co-winner of the 2018 Ed A Hewett book prize in international political economy.

Rachel Epstein is Professor of International Relations and Associate Dean of Research and Faculty at the Josef Korbel School of International Studies at the University of Denver. Her research interests include banking and finance, the international security architecture and interactions between supranational organizations and domestic politics. She has been a co-editor at the Review of International Political Economy since 2017. 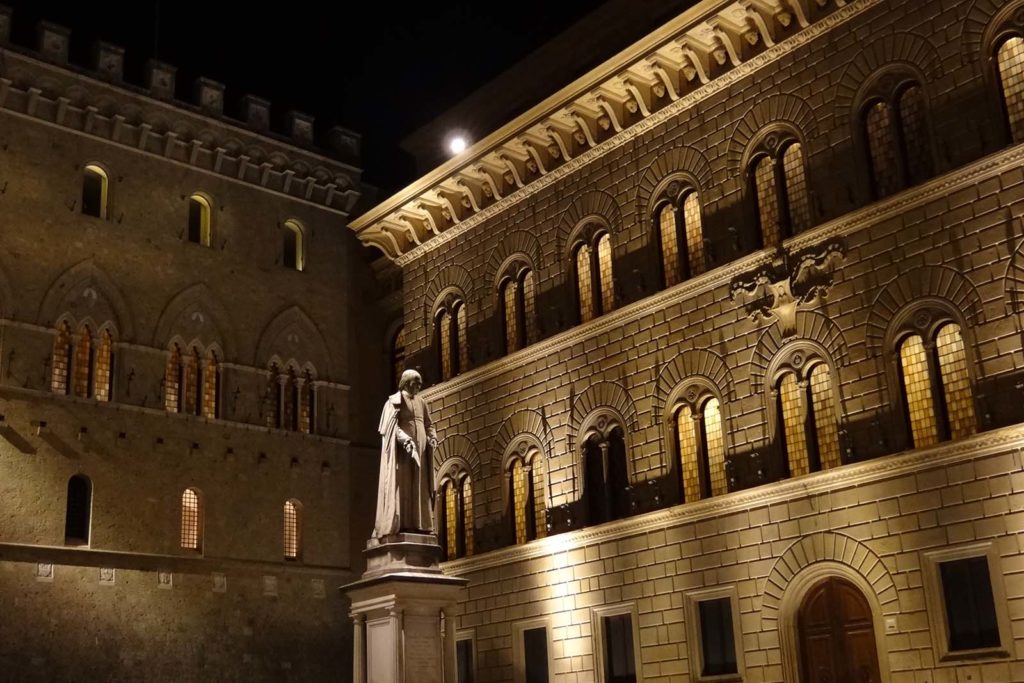