Censored Success: How to Prevent a Banking Panic; the Barings Crisis of 1890 Revisited

Financial histories have treated the Barings Crisis of 1890 as a minor or pseudo-crisis, presenting no threat to the systems of payment or settlement and readily managed by following Bagehot’s LOLR rule. New evidence reveals that Barings Brothers, a SIFI, was a deeply insolvent institution. Just as its true condition was revealed and a full-scale panic was about to ignite, the Bank of England stepped in; but it did not respond as Bagehot recommended. While lending freely at a high rate on good collateral to other institutions, the Bank organized a pre-emptive lifeboat operation. Barings was split into a good bank that was recapitalized and a bad bank that had a prolonged but orderly liquidation supported by credit from the Bank. A financial crisis was thereby avoided, while steps were taken to mitigate the effects of moral hazard from this discretionary intervention. Contrary to the historical consensus for the pre-1914 era, central banks did not follow a strict Bagehot rule but exercised discretion when faced with the failure of a giant financial institution. Their success has led to a reading of history that has censored lessons in effective approaches to halting incipient crises. 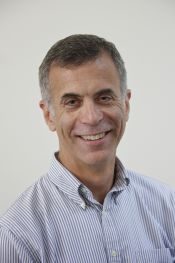 Eugene N. White is Professor of Economics at Rutgers University and a Research Associate of the NBER. He has written extensively on stock market and real estate booms and crashes, conflicts of interest, deposit insurance, banking supervision, the microstructure of securities markets and war finance. In addition, to numerous university conferences and seminars, he has lectured at many central banks and has recently testified before the Congressional Oversight Panel for the Troubled Asset Relief Program (TARP). He is currently at work on studies of the evolution of the New York and Paris stock exchanges, real estate bubbles, and bank supervision. 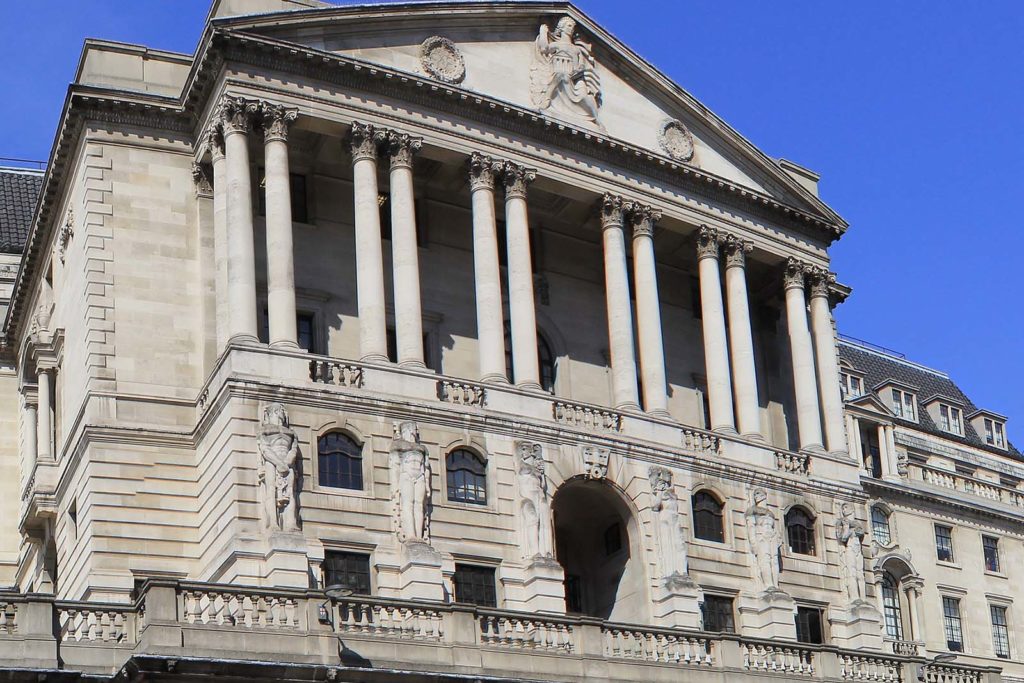