Brexit, Single Market and the Crisis of Governability

The vote to leave the European Union and the administrative chaos surrounding British “exit” have dominated domestic debate in the UK, where “leaving the single market” is described by supporters as a seamless solution to economic and social divisions within British society. It is more accurately viewed as transforming the British state in profound and unpredictable ways, and as a countermovement against the neoliberal mode of European integration and a disruption to the single market. This discussion will review the domestic impacts (governability) for the UK of leaving the single market, the effect of Brexit on the single market in Europe, and the safeguards in place to mitigate the risks on the European single market.

Michelle Egan is a CFR Fellow (IAF) to Canada for academic year 2018-2019. She is a Jean Monnet Chair and Professor in the School of International Service (SIS), American University, in Washington DC. Michelle Egan is also a Global Fellow at the Wilson Center. She is editor of the Palgrave Series on European Union, past Chair of the European Union Studies Association (EUSA), the largest professional association in European studies, and has received multiple fellowships including Jean Monnet, Braudel, German Marshall Fund, Bosch, Wilson Center, and Council of Foreign Relations. She is working on a new book tentatively titled Constitutional Compacts, Intergovernmental Relations and Managing Trade in Federal Systems. She has published two single authored books with Oxford University Press, including the award winning Single Markets: Economic Integration in Europe and the United States (Oxford, 2015), as well as edited volumes, journal articles, and book chapters. She has been a commentator on various media including Al Jazeera, CNN International, CTV, NPR Marketplace, NPR the World, Sirius Radio, and has been quoted in various newspaper outlets in Denmark, US, Columbia, and Spain. 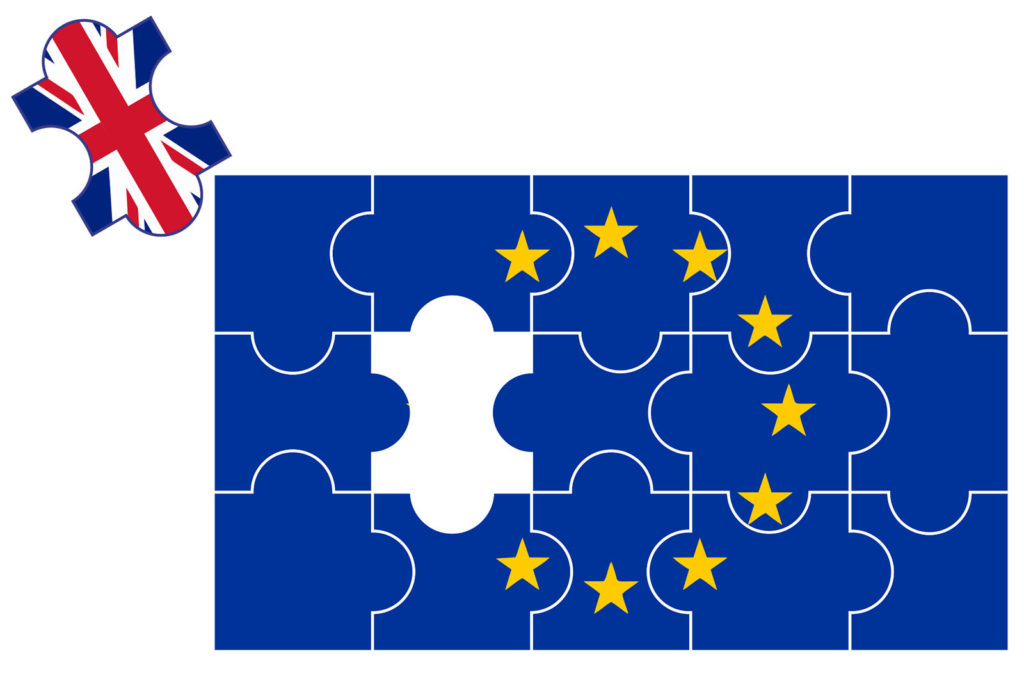