Canada and the Global Forces of Populism

Darrell Bricker, CEO of Ipsos Global Public Affairs will speak about public opinion forces that are driving populism around the world today, and their current and potential impacts in the Canadian context.

Prior to joining Ipsos in 1990, Dr. Bricker was Director of Research in the office of Canada’s Prime Minister. He was also a research consultant with firms in Ottawa and Toronto. 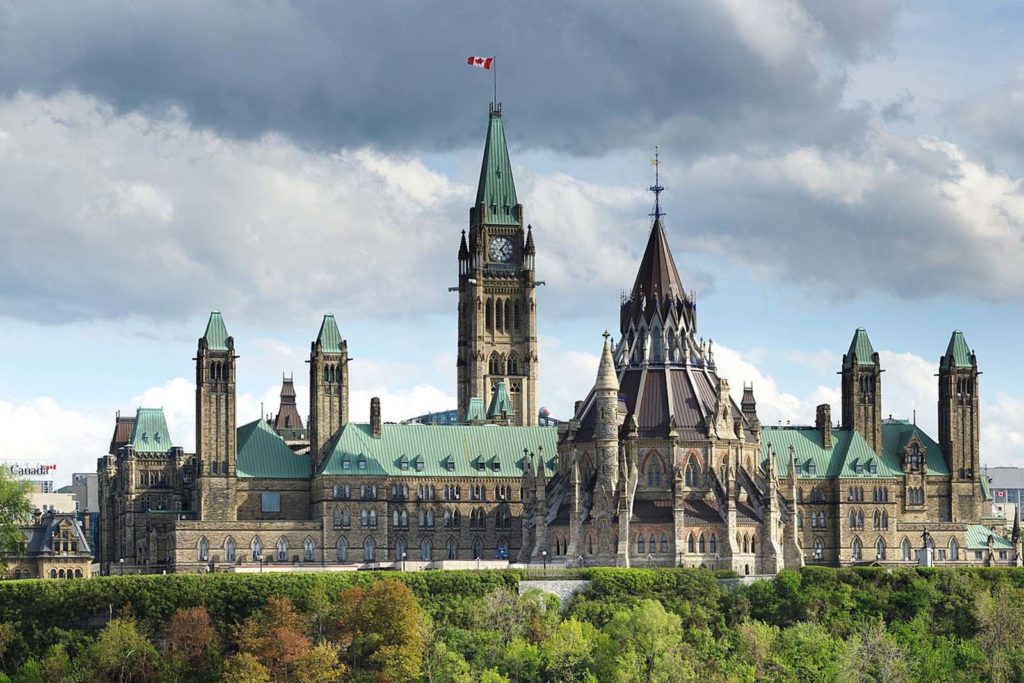