India’s ‘New Political Economy’ in the recent years has been characterized by a continued thrust towards economic reforms and sustained economic growth, ascendance of rightwing politics driven by religious and cultural nationalism and the resilience of its democracy through its vibrant institutions. The three however intersect with each other in ways which are very different from the ways in which Indian political economy was characterized in its early years. The story of contemporary India and how it copes up with its challenges are relevant for the rest of the world as well, as the country seeks to position itself as a global player. The lecture attempts to map these multiple layers of India in transition. 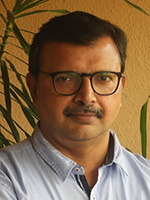 This event will be held virtually on the Zoom platform on February 6th at 12:30pm EST. The Zoom link will be sent on the day of the event. 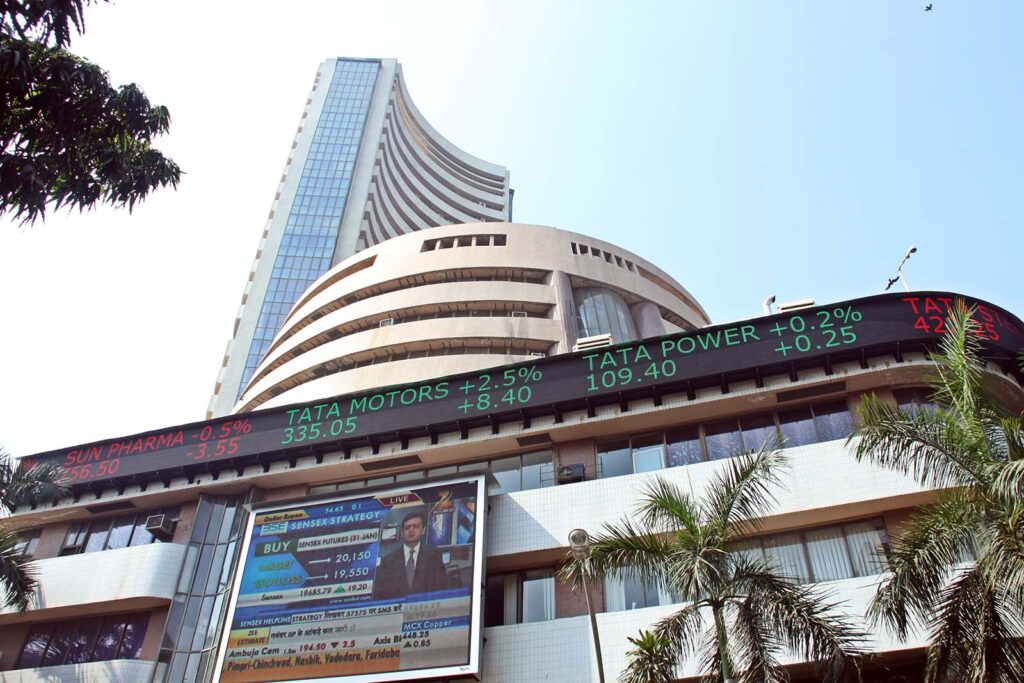