China in Africa: A Model for Africans or a New Colonialism?

There have been contacts between China and African states that extended over centuries. During the Cold War, China played a role supporting anti-colonial/anti-apartheid struggles across the continent. Since 1978, China has undergone a rapid process of modernization that catapulted the country into a leading role in international trade, investment, political influence, and even as a growing military power.

Nelson Mandela’s role in South African relations is of special interest, and his views on the People’s Republic of China are noteworthy.

As China’s role in the international system expands, Beijing’s relations with countries of the African continent continue to deepen. Against the context, a distinct but important question is whether or not the Chinese model of development can or even should be applied to African circumstances?
African views, both of governments and peoples vary widely, from a welcome embrace of an alternative to Western powers, particularly former colonial powers, to a resentment of Chinese trade dominance and investment policies.

The variance in views, raises yet another question: whether Sino-African relationship is one of equality or one that is manifested in what some have described as ‘neo-colonial’ policies that seek to extend and cement Chinese dominance of the region? Answers to this question will vary depending within the range of African countries, as well as polling undertaken on this point.

What is clear, however, the profile of China within Africa continues to rise, and there is reason to believe that China will maintain a high-profile, and even an expanded role on the African continent in the 21st century.

Professor Houlden is the Director of the China Institute, Professor of Political Science and Adjunct Professor of the Alberta School of Business at the University of Alberta. He has also served as a Governor of the International Development Research Centre’s (IDRC) Board of Governors and was a Member of the Government of Alberta’s Asia Advisory Council. He was born in Calgary, Alberta, and attended the University of Calgary where he received his B.A., and subsequently did graduate work at Carleton University in Ottawa, and at the University Nacional in Lima, Peru.

Professor Houlden joined the Canadian Foreign Service in 1976, and has served in the East Asian, China, Caribbean, Latin American and Defence Relations, and as Director of the Eastern and Southern African Divisions of the then Department of Foreign Affairs . Abroad he has been posted to Havana, Hong Kong (twice), Warsaw, Beijing (twice – most recently as Minister 2001-2004), and as Executive Director of the Canadian Trade Office in Taipei (2004-2006). While a Foreign Service officer, Prof. Houlden studied at the Chinese University of Hong Kong (1981-1983), and at the National Defence College in Kingston (1992-1993). Twenty-two of his years in the Canadian foreign service were spent working on Chinese affairs for the Government of Canada. His last assignment before joining the University of Alberta in 2008 was as Director General of the East Asian Bureau of the Department of Foreign Affairs and International Trade.

Under Professor Houlden’s leadership, the China Institute has focused on contemporary China studies, with an emphasis on Canada’s trade, investment and energy linkages with the People’s Republic of China.

Professor Houlden has written two co-edited volumes on the South China Sea, published in 2012 and 2018. The Director is a frequent media commentator on Asian affairs, with Canadian, Chinese and other international news organizations. 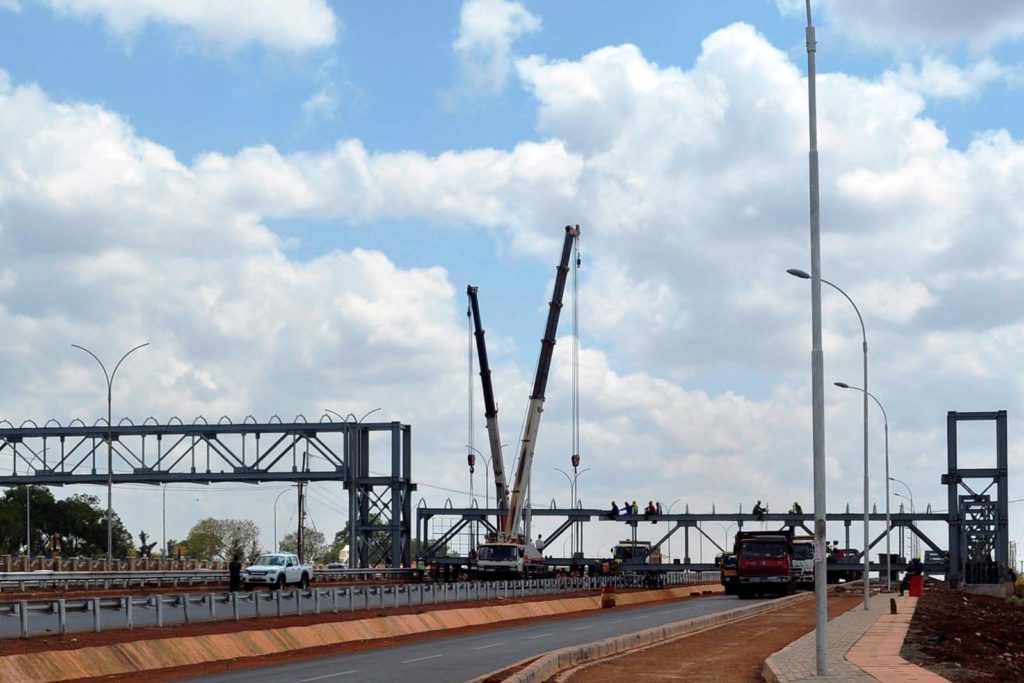