Climate, Conflict & the Search for Peace: A Report Back from COP 27 in Egypt and Tour of Russia, Finland, Latvia, Poland and Romania

Tamara Lorincz will share her insights as an observer delegate at the 27th Conference of the Parties (COP) climate summit in Sharm el-Sheikh, Egypt. She was on the delegation of the Women’s International League for Peace & Freedom (WILPF), which is a member of the Climate Action Network International and the Women Gender Constituency of the United Nations Framework Convention on Climate Change. She will discuss loss and damage financing and the new initiatives on transparency and climate responses for sustainable peace (CRSP). In this context, she will also talk about her academic research on military emissions in global climate governance. After Egypt, Tamara has gone on a tour of Russia, Finland, Latvia, Poland and Romania to learn more about these countries and to meet people to talk about their perspectives on the war in Ukraine and NATO expansion. She has been invited to speak at Moscow State Institute of International Relations (MGIMO) and at a public event in Helsinki. Her tour is motivated by peacebuilding and citizen diplomacy.

Tamara Lorincz is a PhD candidate in Global Governance at the Balsillie School for International Affairs, Wilfrid Laurier University. She is currently the convenor of the Environment Working Group of the Women’s International League for Peace and Freedom (WILPF). Tamara graduated with an MA in International Politics & Security Studies from the University of Bradford in the United Kingdom in 2015. She is the recipient of the Rotary International World Peace Fellowship. She is a member of Canadian Voice of Women for Peace and on the board of World Beyond War and the Global Network Against Weapons and Nuclear Power in Space. Tamara has an LLB/JD and MBA specializing in environmental law and management from Dalhousie University. She is the former Executive Director of the Nova Scotia Environmental Network and co-founder of the East Coast Environmental Law Association. For several years she was on the national board of Ecojustice Canada and the Nova Scotia Minister’s Round Table on Environment and Sustainable Prosperity. 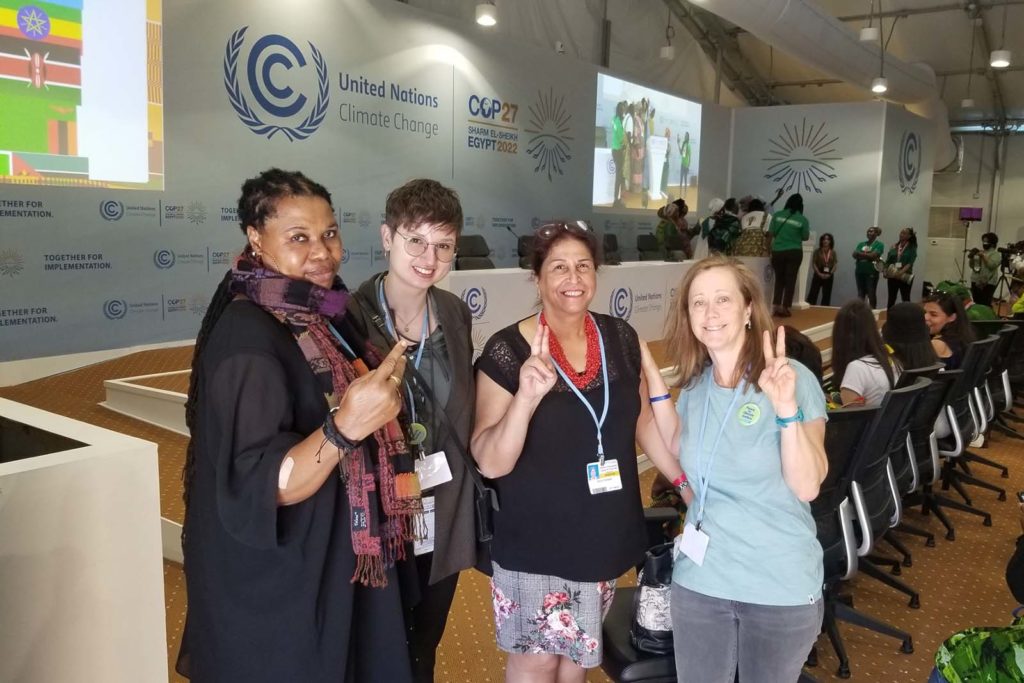