Cold War Legacies: Canada as a Racial Capitalist Democracy as Discursively Traced in the Debates on the Memorial to Victims of Communism

Dr. Ngo examines Canada’s latest identity building project, the Memorial to Victims of Communism: Canada, A Land of Refuge. What image does the Canadian nation reassert of itself in its current national identity project? She argues that through the lens of racial capitalism and Cold War epistemology, Canada’s national identity is forged by conflating democracy to capitalism and in contrast with communism. In this lecture, she will briefly highlight the major events associated with the memorial and related public debates, which reveal a discursive construction of, first, racial belonging in Canada, and second, racial capitalism that is embedded within Canada’s identity of “progressive democracy” (free, humanitarian, peacekeeping) through the conflation of democracy with capitalism.

A discursive reading of the text that emerged from this project reveals the maintenance of a Canadian national identity based on circulated conflations of democracy to capitalism and the processes of racial exclusion. Canada’s national identity developed during the Cold War reflects the image of a liberal and morally superior international peacekeeper and a refugee haven. We see this enduring legacy of the Cold War in the latest national identity project, the development of the Memorial to Victims of Communism: Canada a Land of Refuge. Through this project, the Canadian state imagines itself to be a refuge, a beacon of hope, and a modern world leader. Yet the discourses that come out of this text reveal an additional, uncomfortable layer of Canada’s imagined saviour complex: Canada’s ardent anti-communism bolsters its fervent yet silent capitalism that continues the colonial project of racial subjugation, and more specifically in this case, racial exclusion. This is done by conflating capitalism, the antithesis of communism, with democracy. The narrative suggests that while Canada has saved victims of communism and may have even benefitted from exhortations of “productive refugees” contributing to the nation, these same victims cannot access the symbolic and permanent markers of national belonging as represented by permanent memorials on prominent public lands. Canada’s national identity as a democracy continues through celebratory discourses of refuge, hope, and freedom while the shadowy aspect of its identity, racial capitalism, becomes eclipsed.

Anh Ngo is an Assistant Professor in the Faculty of Social Work, Wilfrid Laurier University. Her research interests include critical multiculturalism and critical refugee studies; the experiences of immigrant and refugee people in Canada; social policy as knowledge production and its effects on the lived experiences of individuals and groups; and social change through community action and engaged scholarship. Her work has been published in Refuge: Canada’s Journal on Refugees and the Canadian Review of Social Policy. 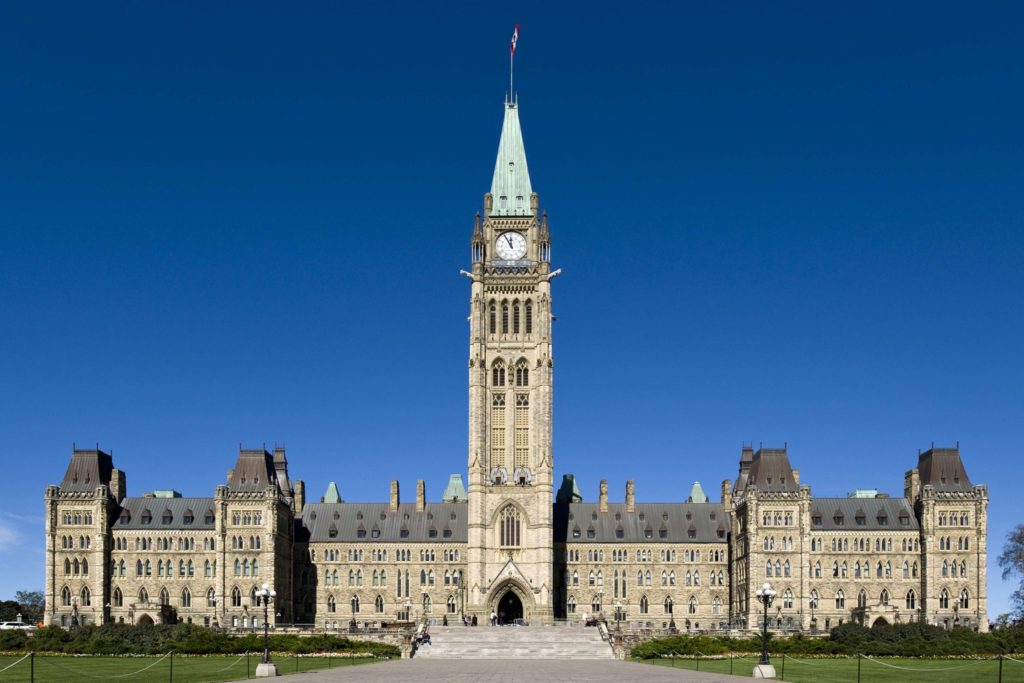