International efforts to curb illicit financial flows (IFFs) resemble post-Cold War collaboration in other issue areas that have risen on the global agenda: climate change, global health, internet governance, and cybersecurity. In the absence of a single institutional or legal foundation, actors and organizations compete, collaborate, and act in parallel to pursue an expanding collective agenda. Combating IFFs also differs in its complexity from other, similar issue areas. Defining and identifying IFFs is often contested. Effectiveness of counter-IFF policies remains uncertain. Political attention fluctuates. These characteristics shape global governance to combat IFFs and limit its success.

He is a member of the editorial boards of International Organization, Global Governance and Global Summitry. Kahler has been a Fellow at the Woodrow Wilson International Center for Scholars (2012-2013) and the Center for Advanced Study in the Behavioral Sciences at Stanford University (2007-2008). He has published widely in the fields of international politics and international political economy, including articles and books on global governance, international financial institutions, and Asia-Pacific regionalism. His current research projects include the development of institutions of complex governance, the changing role of emerging economies in world politics and global governance, and the sources of cosmopolitanism and parochialism in contemporary politics. 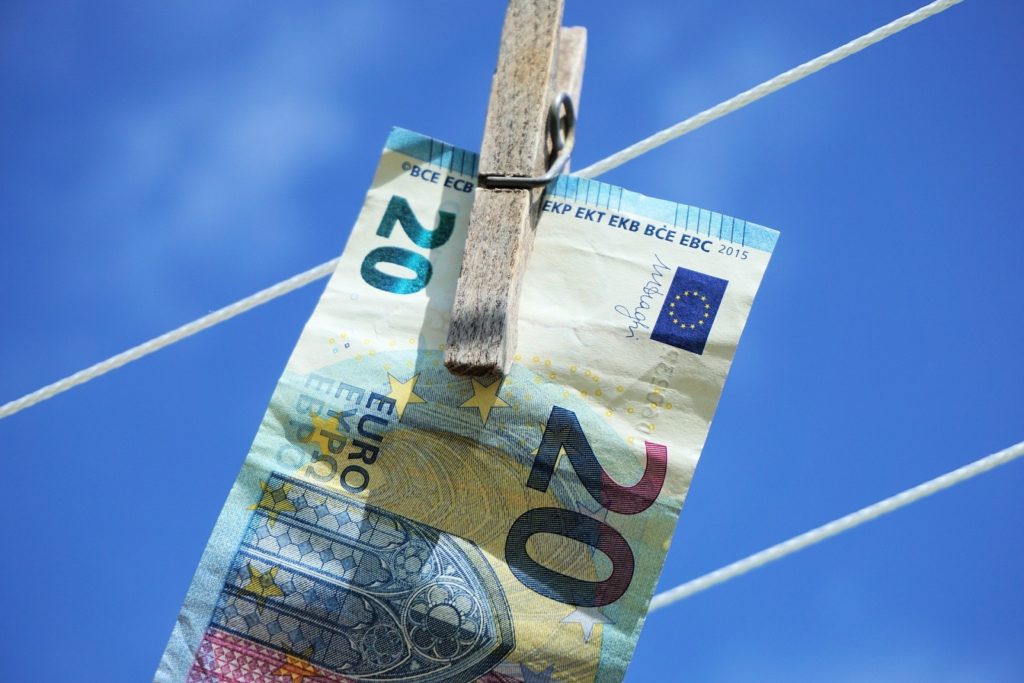