Comparing the Operational Modalities of NDB and AIIB

Why are the BRICS New Development Bank (NDB) and the Asian Infrastructure Investment Bank (AIIB), both created by emerging economies after the 2008 global financial crisis, taking different operational modalities? NDB is taking a borrowing country-led and localized operational model; while AIIB’s operational model is internationalized and shareholding country-led. This seminar presentation, from a historical institutionalism perspective, examines the different proposals and establishment processes of these two banks. In the creation of the NDB, India and China are competing for the leadership, making the principle of equality as the basic feature of the bank. All the founding members are borrowing countries. The NDB is a borrowing country-led MDB or south-south cooperation bank, with equal shareholding and use of a country system as two prominent institutional innovations. In the case of AIIB, with the political pressure of multilateralism especially from the European founding members and market pressure from the international credit rating agencies, China is pushing AIIB via an internationalized and high standards approach, making it similar to existing MDBs in terms of operational model. This research shows the different approaches of emerging economies in designing the new multilateral development banks and the implications of this divergence for ongoing global governance reform.

Jiejin Zhu is an Associate Professor at the School of International Relations and Public Affairs, Fudan University. 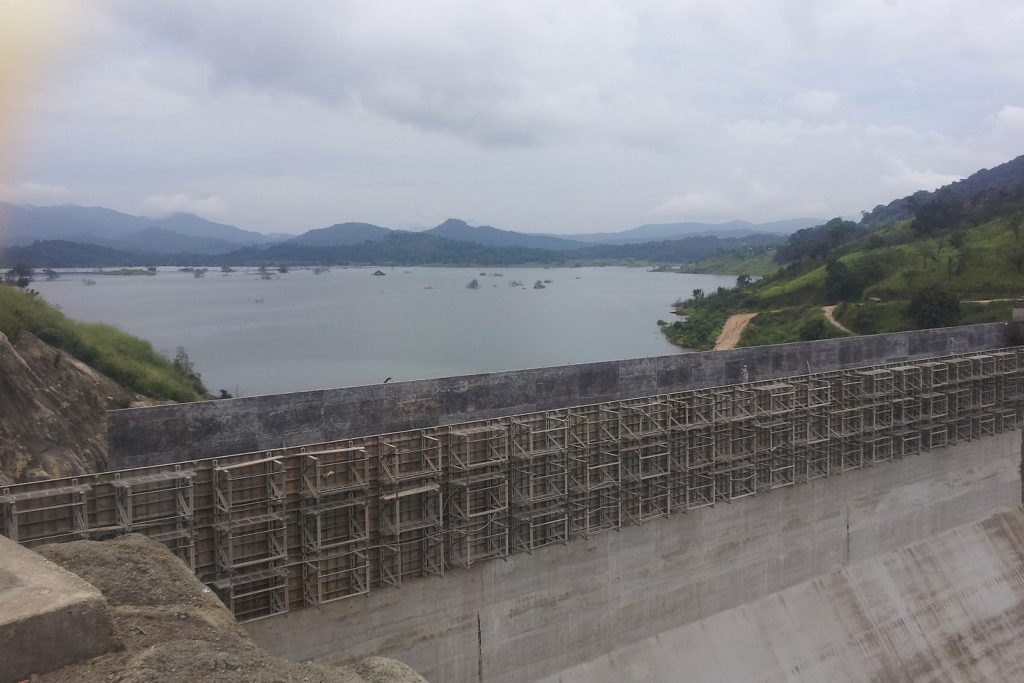