What explains ethnic elite state capture following externally imposed democratization in post-2003 Iraq? State institutions, as the primary conduits of power relations, structure and dictate the process of political inclusion and exclusion in divided societies. In divided, post-colonial polities like Iraq, the dual processes of ethnic exclusion from the state and ethnic mobilization against the state, are preconditioned by historically contingent institutional constraints that shaped subsequent patterns of exclusion across time. This book offers a historical institutionalist explanation of ethnic elite state capture to endogenize the conditions that structure conflict and mobilization in divided societies. Viewing state capture and dominance as core survival strategies for controlling and governing highly fractionalized societies, it demonstrates that the ethnicization of governance during democratic transitions is an outcome of historical antecedents embedded in exclusion and repression as mechanisms of reproduction that structure group grievances and distrust among disparate ethnic elites.

Shamiran Mako is an assistant professor of international relations at the Pardee School of Global Studies at Boston University. For the 2022-2023 academic year, she is Canada Research Chair Fulbright Scholar at the Balsillie School of International Affairs where she is completing a book on institutions and ethnic conflict in Iraq. Her research focuses on international relations and comparative politics of the Middle East, with a substantive emphasis on foreign intervention, ethnic conflict, political violence in divided societies, and institutions and statebuilding. She is the author of After the Arab Uprisings: Progress and Stagnation in the Middle East and North Africa, with Valentine Moghadam (Cambridge University Press, 2021), and co-editor of State and Society in Iraq: Citizenship under Occupation, Dictatorship, and Democratisation, with Benjamin Isakhan and Fadi Dawood (I.b. Tauris 2017). Her articles have appeared in the Journal of Intervention and Statebuilding, International Politics, Lawfare, among others. 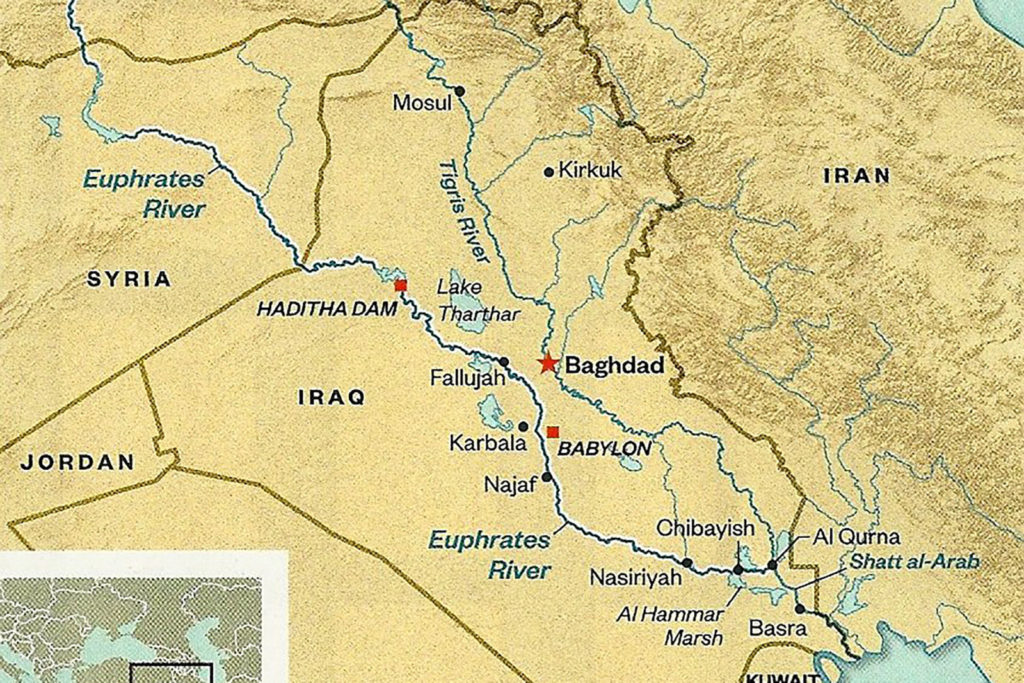