Erol Yayboke, Deputy Director and Senior Fellow at the Center for Strategic and International Studies (CSIS), examines the lessons learned from the Center’s Task Force on the Global Forced Migration Crisis.

Almost 66 million people worldwide have been forced from home by conflict. Between 180 and 320 million people could be displaced by 2030. This global crisis already poses serious challenges to economic growth, stability, and national security, as well as an enormous human toll affecting tens of millions of people. Spending on forced migration now accounts for over 10 percent of total ODA at over $25 billion worldwide, yet mostly addresses symptoms of the crisis rather than root causes or longterm development. Fragile states in the developing world are sheltering the clear majority of forced migrants while risking collapse. Ultimately, no country can confront this crisis alone.

In May 2018, CSIS and its task force published a major report on how forced migration should be confronted and what you need to know to understand this global crisis.

The report defines a forced migrant as anyone who has been forced to leave home. The term appreciates the often appropriate and separate considerations relevant for different groups while acknowledging that not every person forced from home fits conveniently into one group or another.

Erol Yayboke is deputy director and senior fellow with the Project on U.S. Leadership in Development (USLD) and Project on Prosperity and Development (PPD) at the Center for Strategic and International Studies (CSIS). His specific research interests include U.S. foreign assistance, the role of the private sector in the developing world, good governance, migration, forced displacement, development economics, and innovation-led economic growth. Previously, he served in several capacities with the Hillary Clinton presidential campaign and was a program/research manager on the Evidence for Policy Design (EPoD) team at the Center for International Development at Harvard University’s Kennedy School of Government. Mr. Yayboke also has long-term field experience working for organizations (Global Communities, Save the Children, and AECOM International Development) in Iraq, Afghanistan, South Sudan, and the Somali Region of Ethiopia, serving in various senior country and project management roles. He is a member of the board of directors for the Andi Leadership Institute for Young Women, a Washington, D.C.-based nonprofit. Mr. Yayboke holds an M.P.A. from the LBJ School of Public Affairs at the University of Texas at Austin and a B.B.A. in international business also from the University of Texas at Austin. 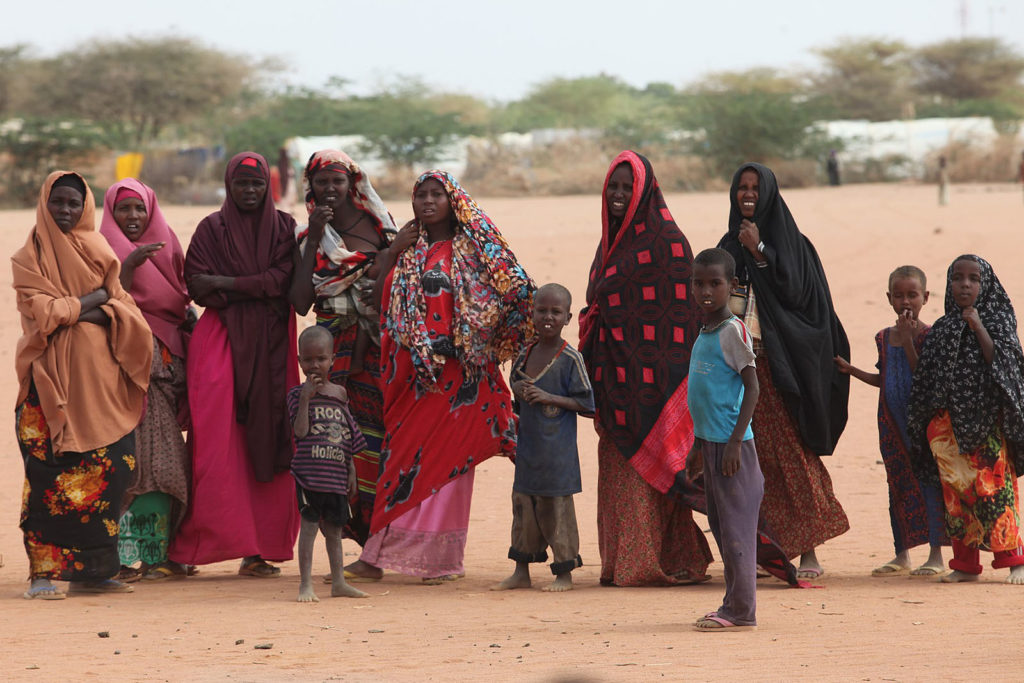