Professor Donald McRae joined the University of Ottawa’s Faculty of Law in 1987 where he served as Dean of the Common Law Section until 1994. Currently, he holds the Hyman Soloway Chair in Business and Trade Law and teaches contracts, international law, international trade law, and law of the sea. Throughout his career, Professor McRae has made numerous appearances as counsel and arbitrator in trade, investment and maritime boundary disputes.

Professor McRae was elected to the International Law Commission in 2006. He was awarded the Canadian Council on International Law’s John E. Read Medal in 2003 and made a Fellow of the Royal Society of Canada in 2002. 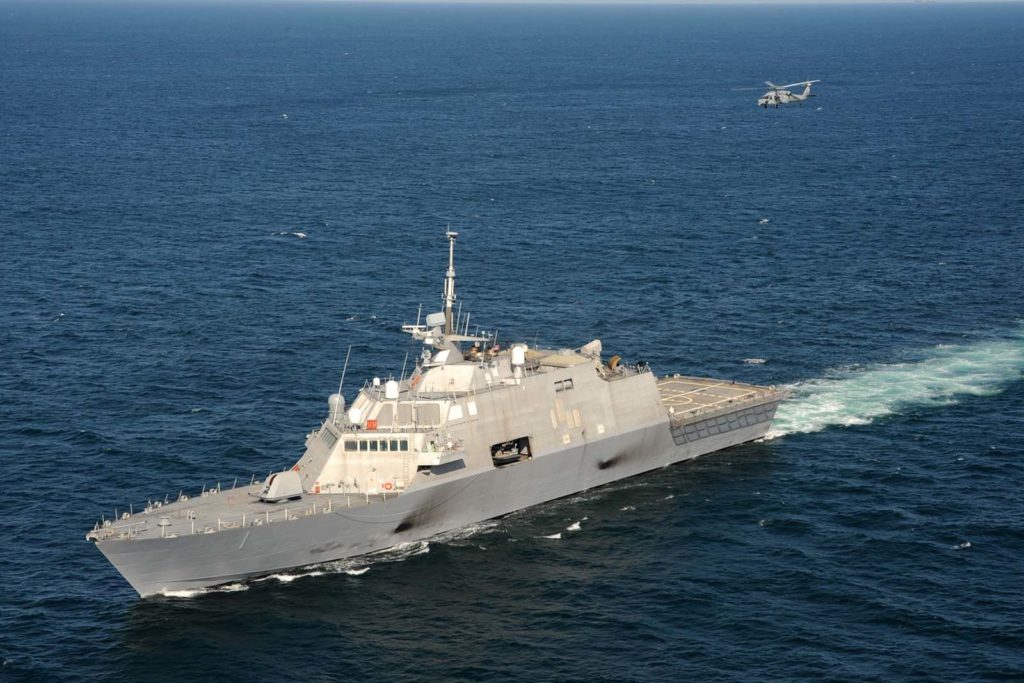