Contesting Borders in the Arctic

Borders are often viewed as relatively fixed lines on a conventional 2D map or atlas. Representationally, they appear in many parts of the world to be clearly specified and uncontested. Border studies scholars, however, tend to take a different view. Positing borders as socio-political constructs, ‘the border’ is something rarely fixed but more akin to emergence, manifestation and occasional disappearance. ‘The border’ is rarely confined to particular places and spaces but also possesses the capacity to make itself felt in some places more than others and on some bodies and objects more than others.

What happens when we apply such a view to the Arctic? In this paper, I argue that this more dynamic view of borders is essential for a region that is being ‘scrambled’. Where ‘scrambling’ refers to not only geophysical and biological state-change but also where law, technology and science are creating new opportunities for Arctic states such as Canada to push their sovereign rights further and deeper into the Arctic Ocean. But borders rarely fail to enrol people and objects in their ‘work’ and the interests and rights of indigenous peoples and northern settler communities are also important, especially in the context of land rights and treaties in the Canadian context. In that sense, borders and border management is not the exclusive preserve of Arctic states.

The Arctic border is not and never has been simply a line on the earth, water and ice, let alone the map. It remains dynamic, uneven, embodied, and riven with gaps, insecurities, and vulnerabilities.

Klaus Dodds is the Director of Research for the Department of Geography at Royal Holloway. Professor Dodds researches in the areas of geopolitics and security, media/popular culture (esepcially on film theory) and the international governance of the Antarctic and the Arctic. He has published many authored and edited books including Research Companion on the Politics of the Antarctic (Edward Elgar 2017 with Alan Hemmings and Peder Roberts), The World is Not Enough: The Geographies, Genders and Geopolitics of James Bond (Palgrave Macmillan with Lisa Funnell 2016), and Scramble for the Poles? The Contemporary Geopolitics of the Arctic and Antarctic (Polity 2015 with Mark Nuttall). His latest book is entitled Ice and for the Earth Series published by Reaktion, which will be published in 2018. 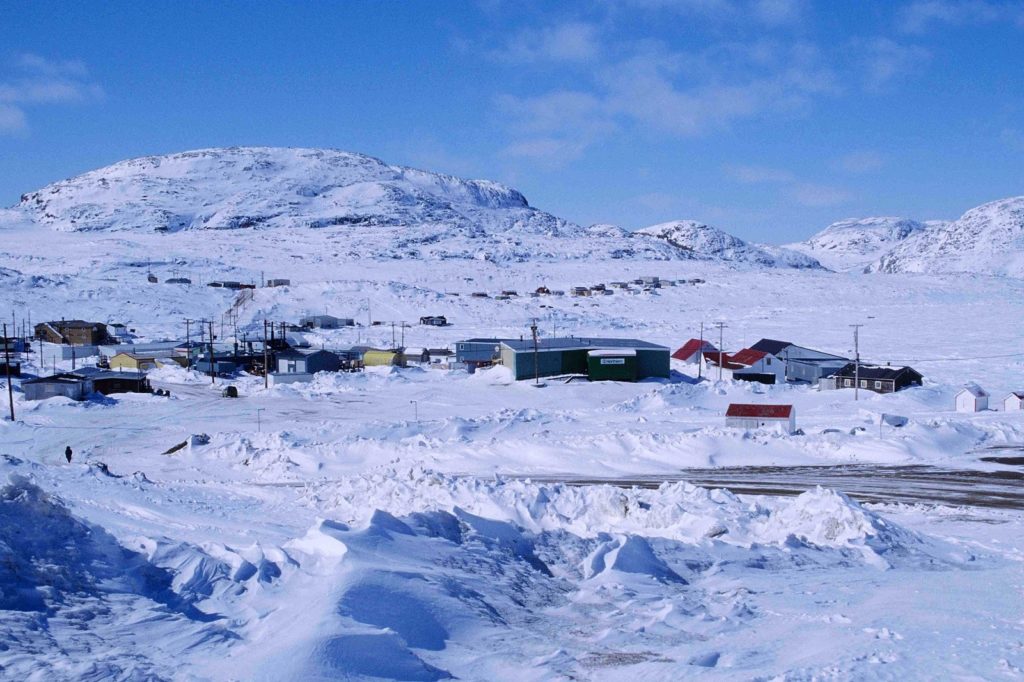