Cosmopolitan Sex Workers: Women and Migration in a Global City

Christine BN Chin, Dean of American University’s School of International Service, will discuss her book, Cosmopolitan Sex Workers. The book provides a groundbreaking look into the phenomenon of non-trafficked women who migrate from one global city to another to perform paid sexual labor in Southeast Asia. Through a new, innovative framework, Chin shows that as neoliberal economic restructuring processes create pathways connecting major cities throughout the world, competition and collaboration between cities creates new avenues for the movement of people, services and goods. Loosely organized networks of migrant labor grow in tandem with professional-managerial classes, and sex workers migrate to different parts of cities, depending on the location of the clientele to which they cater.

Dr. Christine BN Chin is the first woman to become dean of SIS, a top ten ranked school of international affairs and the largest of its kind in the US.

Dr. Chin is an internationally renowned and award-winning scholar of global migration studies, offering path-breaking scholarship on the intersections of gender, class, race/ethnicity and nationality. Her book, Cosmopolitan Sex Workers: Women and Migration in a Global City (2013), earned several awards, including the Distinguished Book Award from the Political Economy of the World-System Section of the American Sociological Association, and the Yale H. Ferguson Award from the International Studies Association-Northeast. Dr. Chin earned her PhD at American University’s School of International Service, her MA from University of California, Berkeley, and her BA from Wellesley College.

Dr. Chin is also an award-winning teacher. She has received teaching awards at the school and university levels, as well as earning the American Political Science Association’s Campus Teaching Award Recognition. As an educator committed to the ultimate ideals of high impact teaching and learning, Dr. Chin has worked very closely with the Office of Merit Awards to field numerous students for national and international merit competitions such as the Marshall, Fulbright, and Rhodes scholarships.

In recent years, Dr. Chin has served on multiple school and university-wide committees including the university’s budget committee and the President’s Council. She has been co-leading a special working group on the future of online education at AU and has involved SIS in innovative collaborations with Kogod School of Business and the Washington College of Law. While serving as interim dean during the 2017–18 academic year, was on leave from her position as executive director of AU’s Center for Teaching, Research, and Learning (CTRL), and she served previously as director of SIS’s International Communications program. She has a track record of steadfast commitment to diversity and inclusion at the institutional and individual levels. 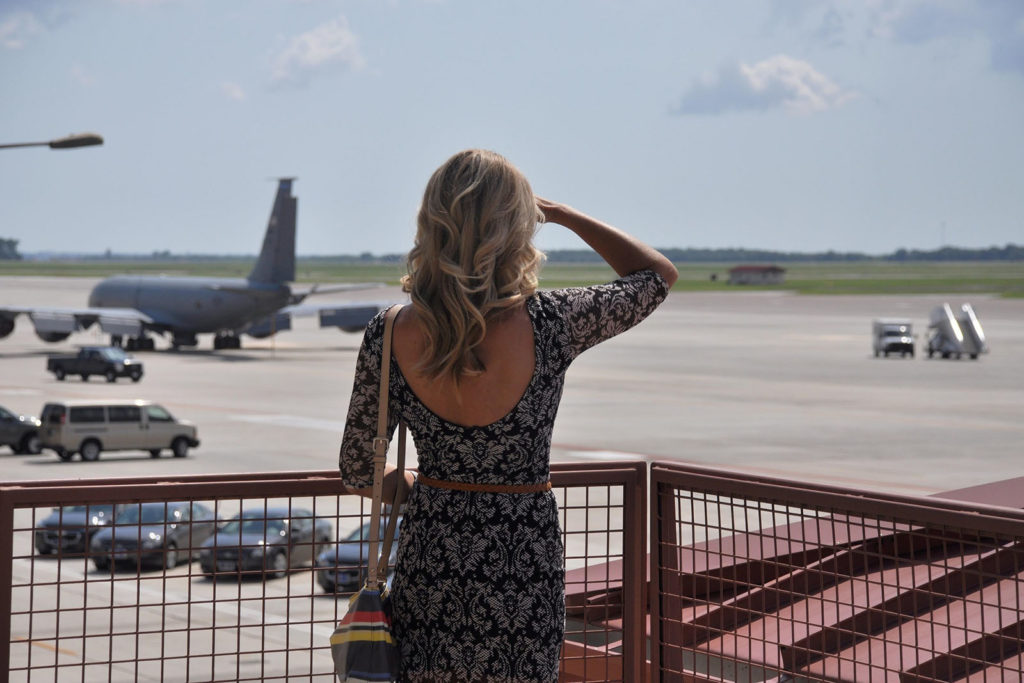