Critical Conversations: “Saber Rattling and Red Lines: NATO, Russia and the Threat of War in Ukraine”

The United States has warned the world that Russia’s military build-up of more than 100,000 troops at Ukraine’s borders constitutes “the largest mobilisaton” in Europe in decades. A heated exchange this week in the UN Security Council saw Russia accuse the West of “whipping up tensions” over Ukraine.

Join us for the latest “Critical Conversations” expert panel to learn more about the current crisis and whether tensions will further escalate or become defused in the short to medium term. 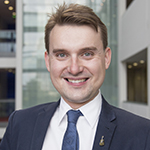 Alexander Lanoszka researches and writes on issues relating to alliance politics and theories of war, with particular focus on Central and Eastern Europe. He is an assistant professor of international relations in the Department of Political Science at the University of Waterloo and the Balsillie School of International Affairs. Previously, he taught at City, University of London and held fellowships at the Massachusetts Institute of Technology and Dartmouth College. His most recent book is Military Alliances in the Twenty First Century (Polity, 2022). 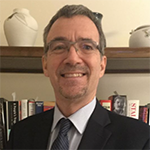 Leigh Sarty is a Scholar in Residence at Global Affairs Canada, where he previously served at the Embassy in Moscow (Second Secretary, 1996-1999, Deputy Head of Mission 2012-2016) and in Beijing, where he headed the Political Section from 2003 to 2007. At GAC HQ, he was Director for East Europe and Central Asia (2007-2012) and Director-General of the Bureau of European Affairs (2016-2018). He holds an M.A. from Carleton (Soviet Studies, 1985) and a PhD from Columbia University (Political Science, 1991). His current work focuses on Russia-China-Canada relations, with special reference to the rules-based international order. 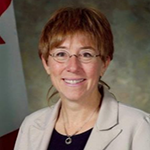 Jill Sinclair has been a member of Canada’s defence, international security and foreign policy community for most of her professional career. As part of the Strategic Joint Staff at the Dept of National Defence, she was appointed by the Chief of Defence Staff and Deputy Minister as Canada’s representative to the Ukraine Defence Reform Advisory Board. Jill worked with Chief Military Personnel and the Canadian Defence Academy as Executive Director Strategic Leadership and Engagement. She served for seven years as Assistant Deputy Minister Policy, DND after an appointment as Assistant Secretary to the Cabinet at PCO’s Foreign and Defence Policy Secretariat, and acting Advisor to the PM for a period. She joined government as a Foreign Service Office, with postings in Prague, Havana and the Middle East as Canada’s envoy to the Middle East Peace Process. In addition to international crisis and issue management, Jill has developed and led strategic public policy initiatives in the area of national and international security, human security, national defence, non-proliferation and disarmament as well as defence governance and reform. In particular, she led the Ottawa Process to Ban Landmines and Responsibility to Protect (R2P). She has extensive experience as an international negotiator at the UN, NATO, OSCE as well as regional organizations. 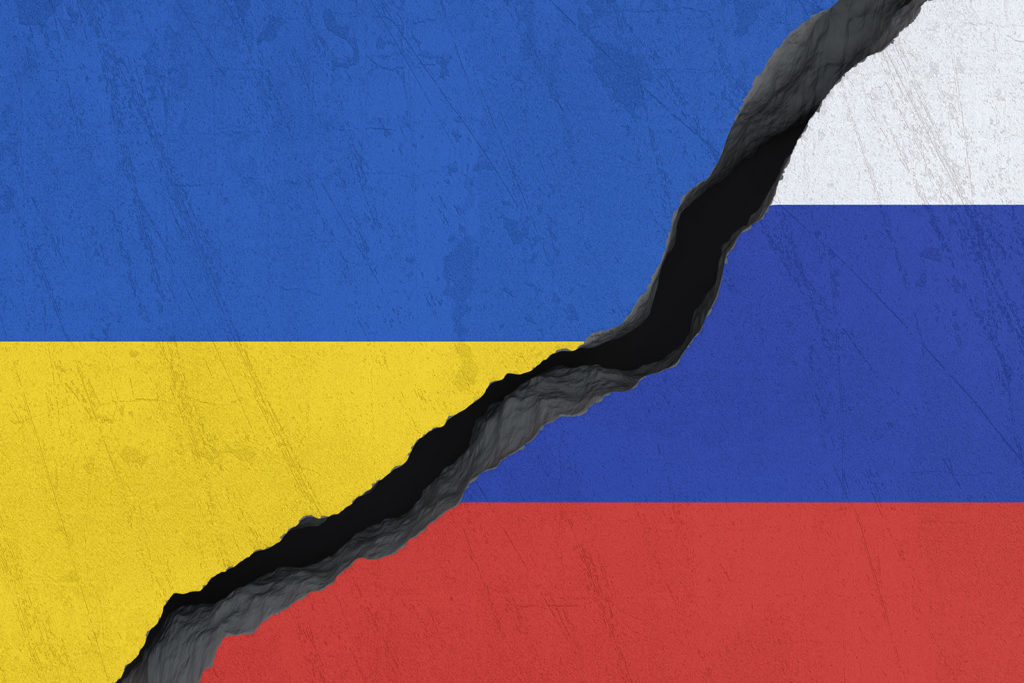 Disclaimer: Events posted on this website are public events, unless otherwise stated. By attending our events, you are choosing to enter a space where your image and/or voice may be captured and used as part of a publication (online and/or in print), broadcast, or webcast. If you have any questions, please contact our office at [email protected]a or 226-772-3001, or speak to the photographer or videographer at the event.
Scroll to Top