Curing the World from Injustices? Norm Failures in the Case of Humanitarian Arms Control

Justice as a motive plays a powerful role in many scientific disciplines, such as in Political Theory, International Law or International Relations. While these disciplines draw on justice issues in very different ways, some common features can also be identified. Beyond this theoretical perspective, justice motives work in political practice as a powerful engine for norm-building efforts. Humanitarian and human rights motives provided actors with persuasive arguments triggering initiatives on humanitarian arms control. In the negotiations of the UN Program of Action on Small Arms and Light Weapons as well as on the Arms Trade Treaty, states were unable to agree on crucial norms which inhibit the effective implementation of both global governance agreements.

Dr. Simone Wisotzki is a Project Director and Member of Executive Board at the Peace Research Institute Frankfurt (PRIF). Her research areas include international ethics, humanitarian arms control, arms exports, and gender studies. She is a consultant to the German government and parliament and has been a member of the German delegation to the BMS and Review Conferences of the United Nations Program of Action on the Illicit Trafficking of Small Arms and Light Weapons (UNPoA). 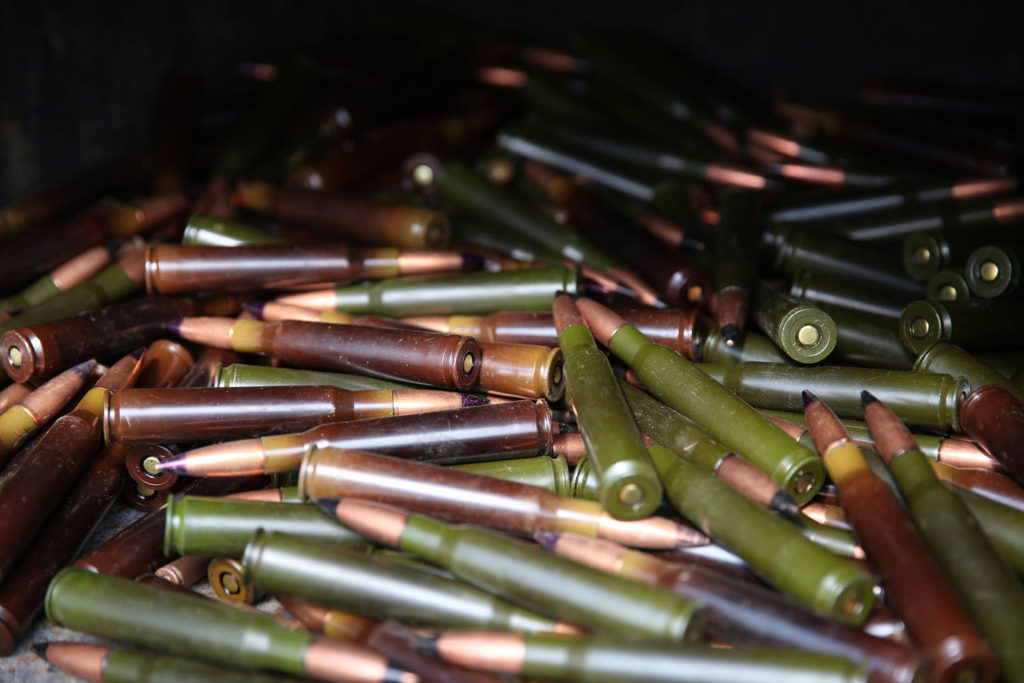