CANCELLED: Current Trends in Terrorism and Insecurity in South Asia

Due to a restriction on Macquarie University staff for university related business travel, this event has been cancelled.

South Asia is especially affected by the scourge of terrorism, with countries like Afghanistan, India and Pakistan listed among the top ten in the world. Although the current terrorism landscape is shaped by Islamist militancy, there are existing territorial disputes and ethnic conflicts that also flare up and develop a complex web of insecurity in the region.

The leading terrorist groups like Al-Qaeda, the Islamic State, Lashkar-e-Taiba, and the Taliban intend to pursue their respective goals in South Asian countries, ranging from establishing a caliphate to liberating territories. To pursue these objectives they compete as well as operate flexibly to accommodate each other. However, instead of the affected states devising common counterterrorism strategies, they adopt varying models that at times prove counter-productive to the neighboring states. This situation, in turn, intensifies insecurity among the neighboring states and provides more advantage for terrorist groups to leverage. In the absence of effective transnational cooperation, Afghanistan, India and Pakistan continue to endure the menace of terrorism.

This lecture will address the current terrorism trends in South Asia, the challenges posed, and the counterterrorism approaches adopted by the individual countries in the region. 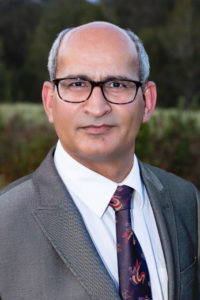 Dr Ahlawat has over 15 years experience in conducting research on topics related to strategic and security issues. He has worked in/on Latin American countries, the United States, Africa, Asia and Australia. Based on the research outcomes, he has published three books and more than 20 research papers in journals, edited books and think tank publications. In addition to his research and publications, he has wide experience of research supervision that include PhD and Post Graduate research projects supervision. 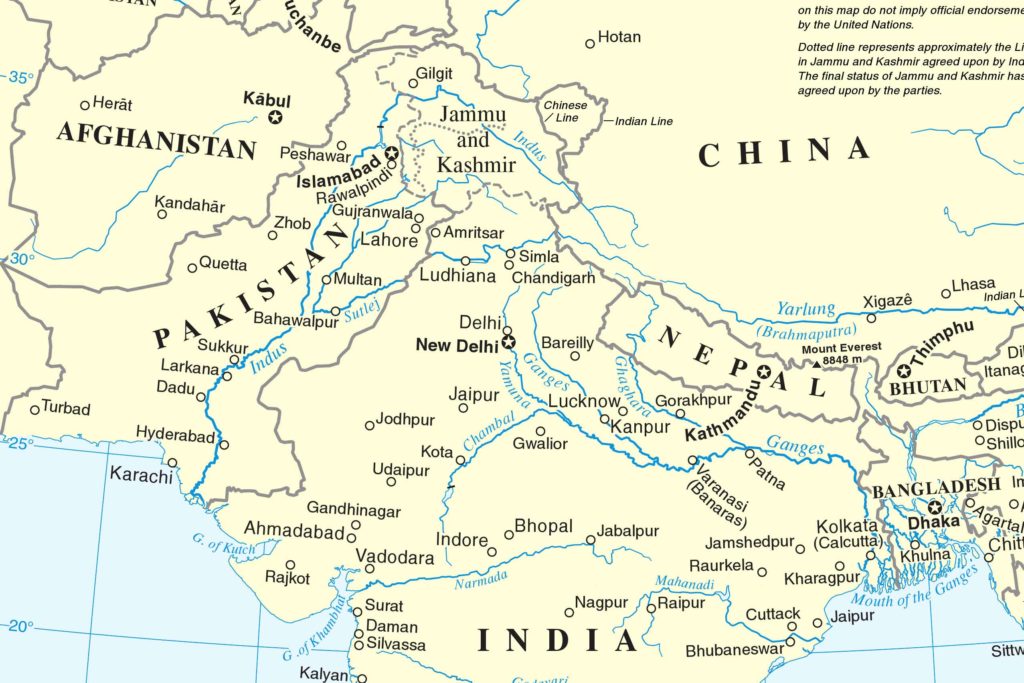