Deconstructing the Ideological Complexity of Right-Wing Populism Across Borders

The political landscape of Western nations has been in upheaval in recent years, between the election of Donald Trump in the United States; the “Brexit” referendum in the UK; and the increasing electoral strength of the National Front in France, the Party for Freedom in the Netherlands, the Alternative for Germany, the Swiss People’s Party and the Sweden Democrats, among others. These movements often appear radically different from one another in their positions on economic, social and foreign policy; their tactics, allegiances and rhetoric, as well as in their ultimate impact. Nonetheless, they share enough in common to justify widespread intuition that they represent a global ideological phenomenon variously labelled “the new nationalism”, “right-wing populism” or the “radical right”.

Factors used to explain the rise and appeal of these movements include increased economic dislocation, insecurity and inequality due to globalization and workplace automation; mass migration and influxes of new immigrants, especially visible and religious minorities, triggering nativists’ cultural anxieties; and rising mistrust of governments, media, academics, experts, and political elites fuelled by polarizing social media. But approaches that focus too heavily on any one of these factors, or even any simple combination of factors fall short of capturing the nuances of this complex phenomenon.

A better approach is one that frames populist ideology and mobilization as an emergent phenomenon resulting from a pattern of interaction between factors; a pattern that is difficult to discern because these factors operate on different levels of analysis: economic, cultural, institutional and psychological. Methods developed by the Ideological Conflict Project, operating under the BSIA and WICI, can be used to explore how changes to the international political environment have served to open a new “basin of attraction” in the global ideological landscape; in effect, a growing mass market for an otherwise underrepresented convergence of beliefs. While the ideological movements that fill this space each bear the marks of their particular national contexts, they also share a number of commonalities in terms of how they make sense of a changing world. All of these similarities and differences must be accounted for by scholars, activists and politicians grappling with the phenomenon.

This workshop will assemble a team of emerging and established scholars interested in contributing to the development of a comprehensive framework for analyzing right-wing populist ideologies and movements that integrates a diversity of theoretical and disciplinary insights. We would especially like to hear from scholars whose work involves close case analysis or comparative study of how particular national identities and politics interact with a shifting global ideological and economic environment to create space for the formation, rise and/or decline of distinctive right-wing populist movements in the U.S., Canada, U.K., France, the Netherlands, Switzerland, Sweden, Hungary, Poland and Greece. 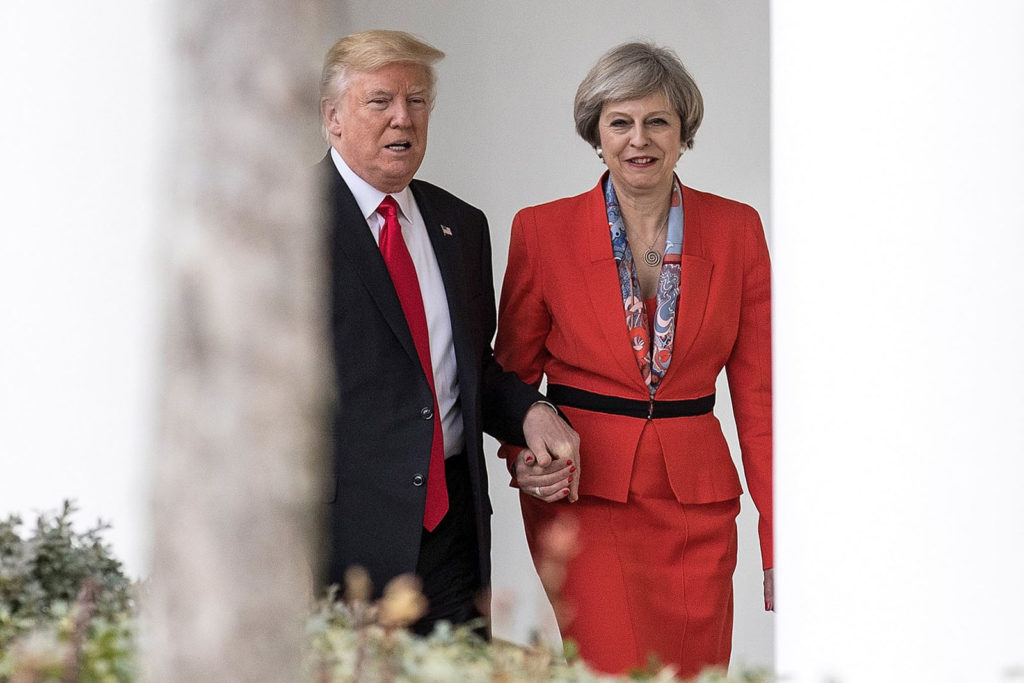