Development Expectations In Malawi: Shifting From An Industry Of Charity To Committed Sustainability

Since the 2008/2009 academic year, Dr. C. Darius Stonebanks and Ms. Melanie Bennett-Stonebanks have been working with local community in the rural region of Kasungu, Malawi on an action research project that was eventually titled, Transformative Praxis: Malawi (TPM). Through years of consultation and dialogue between Global North (GN) university participants and Global South (GS) Malawian community members, local villagers plainly expressed needs in the areas of Education, Health and Development while specifically indicating that Critical Thinking, Creativity and Social Entrepreneurship were ways forward to escape a devastating, multigenerational cycle of poverty. The idea forwarded was a physical research space dedicated to exploring ideas connected to a wide variety of issues, such as security, social justice, decolonization, sustainability, equity, emancipation, etc. in a relatively risk-free environment for community, who would otherwise never have access to such resources. The role of the GN partners was to be one of collaboration in the endeavour, and the challenge for both communities was to live ideals (such as decolonization) that are often spoken, but rarely acted upon. To date, TPM represents a growing physical space on one square mile of land, donated by Chief Chilowa, that includes a borehole, radio station, primary school, pre-school, community center, agricultural experimentation, hostel residence for researchers, computer lab, adult-education and professional development teaching and learning room, housing for teachers, and much more. Despite these very tangible developments, “old habits” between GN and GS interactions surrounding such efforts are still mired in expectations of “giver and receiver” models of charity. This presentation will discuss these challenges of working collaboratively in endeavours that are commonly entrenched in models of short-term charity, as opposed to long-term sustainability that results in local empowerment.

Dr. C. Darius Stonebanks is a multiple teaching award winning Professor at Bishop’s and Adjunct at McGill University. He has worked in each of the Canadian/Quebec systems of education (nursery, pre-K, elementary, secondary, CEGEP and university), and has amassed substantial lived experience in a variety of cultural contexts, from the James Bay Cree territory, inner-city Montreal to the rural region of central Malawi. Among his publications are James Bay Cree and Higher Education; Issues of Identity and Culture Shock, Teaching Against Islamophobia and Muslim Voices in Schools, which won the NAME’s Philip C. Chinn book award. He is the co-founder and Director of Transformative Praxis: Malawi, an Action Research project that connects social justice theory to practice and is the Primary Investigator on the SSHRC funded research project examining the secular nature of Canadian public schools and spaces.

Ms. Melanie Bennett-Stonebanks has been part of the education community in Quebec for the past 25 years where she has enjoyed her role as an elementary teacher, lecturer at McGill and Bishop’s University as well as pedagogical consultant at Quebec’s Ministry of Education. She is the co-founder of Transformative Praxis: Malawi and is its Education Coordinator for Canada, where she primarily supports pre-service as well as in service teachers in their professional development in the areas of leadership and emancipatory curriculum. Her PhD research focus presently deals with the mentoring of pre-service and novice teachers through narrative and reﬂexive inquiry to develop effective teaching and learning strategies. She has been recognized with an Award of Distinction for Teaching from McGill (2013) as well as a Teaching Award (2014, 2015) and Outstanding Academic Support and Service Award (2016) from Bishop’s University. 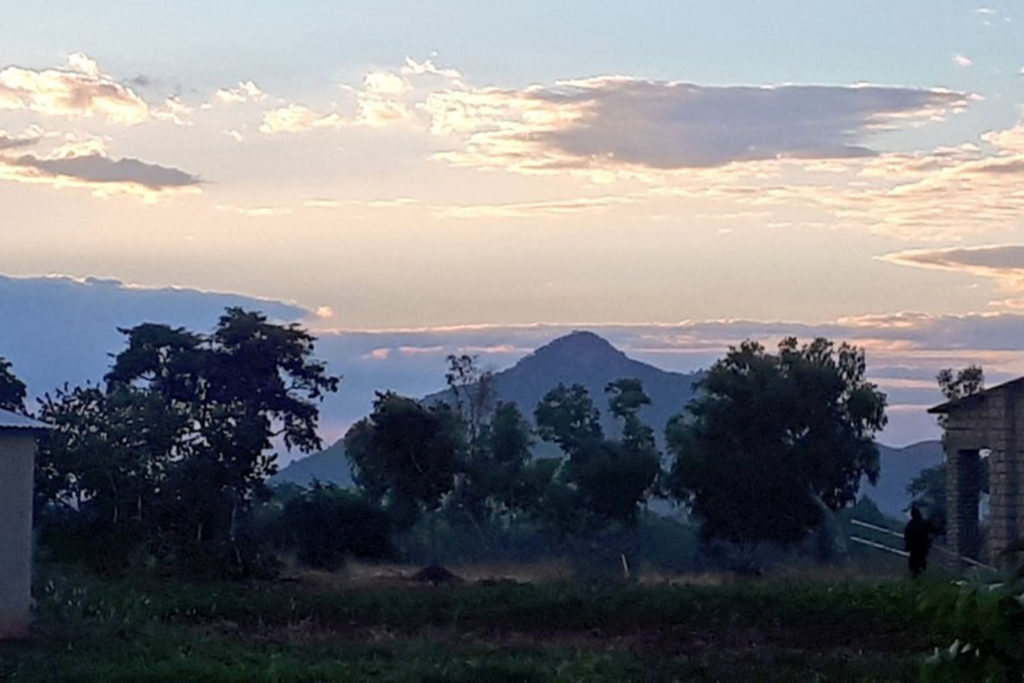