An exceptional number of major natural disasters in 2017 have highlighted the vulnerability of both developed and lesser developed countries to disaster-generated social and economic shocks. These disasters have included the Houston floods (Hurricane Harvey), the destruction of the built environment in the Florida Keys (Hurricane Irma), the devastation of Puerto Rico (Hurricane Maria), a deadly landslide in Sierra Leone, El Niño flooding in Peru, and the Mexico Earthquake. Some disasters were caused by an overwhelming hazard event magnitude, some were a response to hazard conditioned by low-resistance high-vulnerability societies, whilst others resulted from domino-effects in destructive process chains.

Dr. Stephen Evans examines six aspects of these natural disasters including the persistent lessons of precedence, the influence of climate change, the problem of disaster costs in relation to economy disruption and insurance, the limitations of warning and other mitigation strategies, the role of population growth (including urbanization), and defining timelines for infrastructure recovery/replacement that determine resilience. These six aspects of disaster shocks present challenges for national and international governance that in some parts of the world predominate as issues on government agendas.

Stephen G. Evans is a Professor in the Department of Earth and Environmental Sciences and a Fellow at the Balsillie School of International Affairs. He is interested in the occurrence and behavior of catastrophic landslides, landslide dams, glacial hazards, tsunami and other natural disasters, hazard assessment (including magnitude and frequency) and risk analysis. Recently, in his investigation of the 2011 Japan tsunami, he became interested in the architecture and behavior of urban damage systems. His research utilises the application of geospatial modelling, advanced remote sensing techniques and the use of Geographical Information Systems. 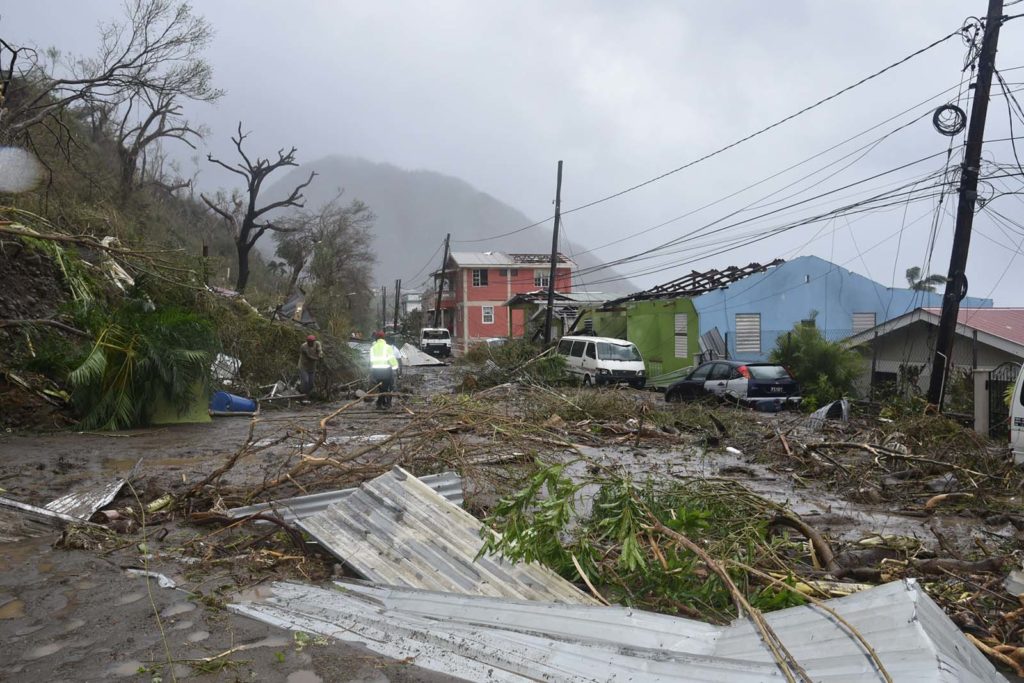