Climate change activism and scientific assessments often emphasizes that humans must grasp the urgency of taking swift and decisive actions to address an environmental crisis. Yet many such conceptions of urgency obscure the factors that Indigenous peoples have called out as the most pressing concerns about climate justice. This obfuscation explains, in part, why climate change advocacy remains largely unrelated to Indigenous efforts to achieve justice and engage in decolonial actions. Kyle Whyte will show why a politics of urgency can be based in assumptions about the relationship among time (temporality) and environmental change that are antithetical to allyship with Indigenous peoples. He will contrast the temporality of urgency with some Indigenous traditions of temporality that center moral qualities of kinship relationships, such as consent, trust and reciprocity, and suggest that such Indigenous traditions articulate crucial conditions for climate and environmental justice, moving forward.

Kyle Whyte is the Timnick Chair in the Humanities and a professor in the departments of Philosophy and Community Sustainability at Michigan State University. His research addresses moral and political issues concerning climate policy and Indigenous peoples, the ethics of cooperative relationships between Indigenous peoples and science organizations, and problems of Indigenous justice in public and academic discussions of food sovereignty, environmental justice, and the anthropocene. He is an enrolled member of the Citizen Potawatomi Nation. Kyle is involved in a number of projects and organizations that advance Indigenous research methodologies, including the Climate and Traditional Knowledges Workgroup, Sustainable Development Institute of the College of Menominee Nation, Tribal Climate Camp, and Ngā Pae o te Māramatanga New Zealand’s Māori Centre of Research Excellence. He is a recipient of the Bunyan Bryant Award for Academic Excellence from Detroiters Working for Environmental Justice. 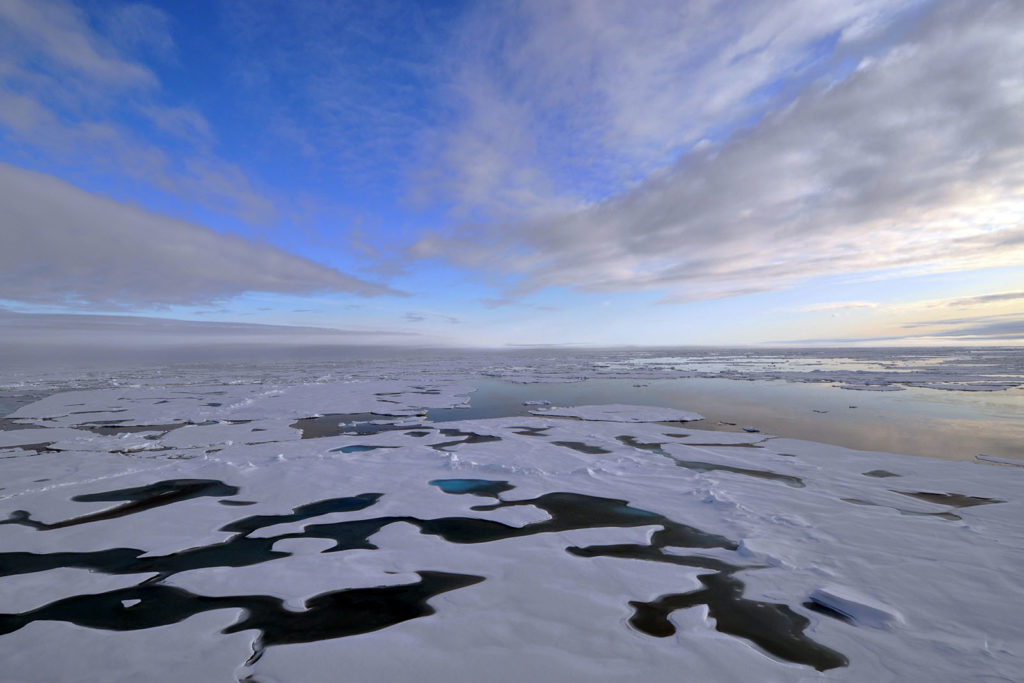