Dissertation Defence: “Taking Complexity Seriously in International Law: A View from the Arctic”

This event is by invitation only.

Over the past three decades, the Arctic system has undergone significant, large-scale transformational change – a shift which has profoundly altered human-environment interactions and feedbacks within the system. What was once described as a relatively closed area, both in terms of its material and social reality, has become increasingly open and complex.

I am interested in the capacity of international law, as an instrument of governance, to manage this rapidly changing Arctic system. More specifically, I seek to answer the following research question: Is the emerging material reality of the Arctic system fundamentally incommensurable with the functional requirements of the law which seeks to govern it? I conclude that that is the case and argue that a complex systems ontology can help us identify how to build a better governance structure for the Arctic.

Contrary to existing scholarship, which often defines the Arctic based on geography or issue area, I begin by drawing on a complex systems ontology to introduce what we seek to manage: an increasingly open and tightly-coupled Arctic system. This is followed by an overview of current governance approaches and their response to the nature of change in the Arctic system, where I draw on three case studies to point to a disjuncture between the emerging material and social reality of the Arctic system and current governance responses, which can give rise to governance failure. I argue that a significant part of the problem is an insistence on law and formality as one of the primary responses.

Then, I highlight how the theoretical underpinnings of current approaches, specifically legal positivism, make it difficult for us to envision alternative methods of Arctic environmental governance which can account for complexity and change. I argue that there is a fundamental incommensurability between the demands of legal positivism – defined by characteristics like predictability, closed boundaries, and formal legal rationality – and the demands of the complex systems it seeks to govern – defined by characteristics like thermodynamic openness, heightened non-linearity, and connectivity. In search of an alternative theoretical underpinning, I turn to non-positivist legal theories including research on Transnational Legal Process and Interactional Legal Theory, and find that both theories are insufficient because they give little focus to the co-evolution of various systems including the human-environment nexus.

Recognizing a shortfall between the rapidly rising need for legal innovation and its inadequate supply in both current Arctic environmental governance and Arctic scholarship alike, I point to research in Earth systems science, on social-ecological systems, and Earth system governance which increasingly draws on a complex systems ontology to think about the ways in which different components of a system fit together, interact with one another, and respond to change. More precisely, I make note of a call to action for the juridical sciences to embrace a complex system ontology and vice versa.

Finally, having diagnosed the problem and seeking to respond to this call to action, I outline a prospective research agenda for a complex systems ontology and Arctic environmental governance. Specifically, I propose a set of three complexity tools – the WIT framework, the energy landscape metaphor, and the law of requisite variety – which can help us re-imagine the Arctic system and explore the role of international law in anticipating and responding to critical transitions therein. 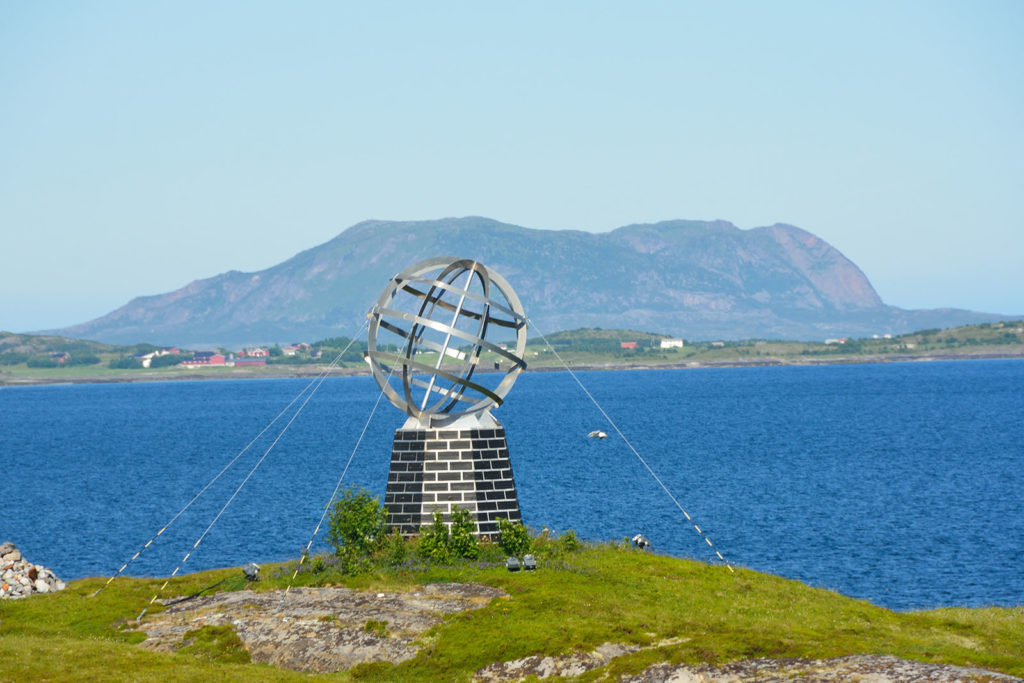