Since moving to the American Southwest four years ago, Lisa Molomot has been exploring stories about immigration in her documentaries. These recent works involve migrant workers in Arizona, an interior immigration checkpoint in Texas, and an asylum seeker from Honduras who ends up at the Eloy Detention Center in Arizona.
Lisa is also collaborating with Dr. Alison Mountz on a feature documentary, filmed in British Columbia, Ontario, Colorado and Arizona, about U.S. war resisters who came to Canada in search of safe haven during the Vietnam and Iraq wars.

In her talk, Lisa will share her experiences of and challenges relating to access and ethics in making documentaries in the age of Trump, and will screen short clips of her films.

Lisa Molomot is a Tucson-based educator and filmmaker who teaches at the University of Arizona’s School of Theater, Film and Television and the James E. Rogers College of Law. Her award-winning documentary School’s Out is a portrait of a forest kindergarten in Switzerland, has had over 75 screenings internationally and been featured on slate.com, in The Atlantic, and on NPR; her first feature THE HILL tells the story of an immigrant neighborhood in New Haven, CT.

Lisa’s recent work has focused on immigration; as part of a course she co-taught with immigration lawyer Nina Rabin, she created a short film called The Cleaners about the labor issues faced by migrant workers in Arizona; she is currently working on another short film through the law school about a female Central American refugee who spent time at Eloy Detention Center; her feature documentary Missing in Brooks County, currently in post-production, is a portrait of a small Texas town dealing with a migrant death crisis; and, as a Fulbright scholar at the IMRC, Lisa is editing the feature documentary Canada: A Safe Haven? with her collaborator Dr. Alison Mountz. 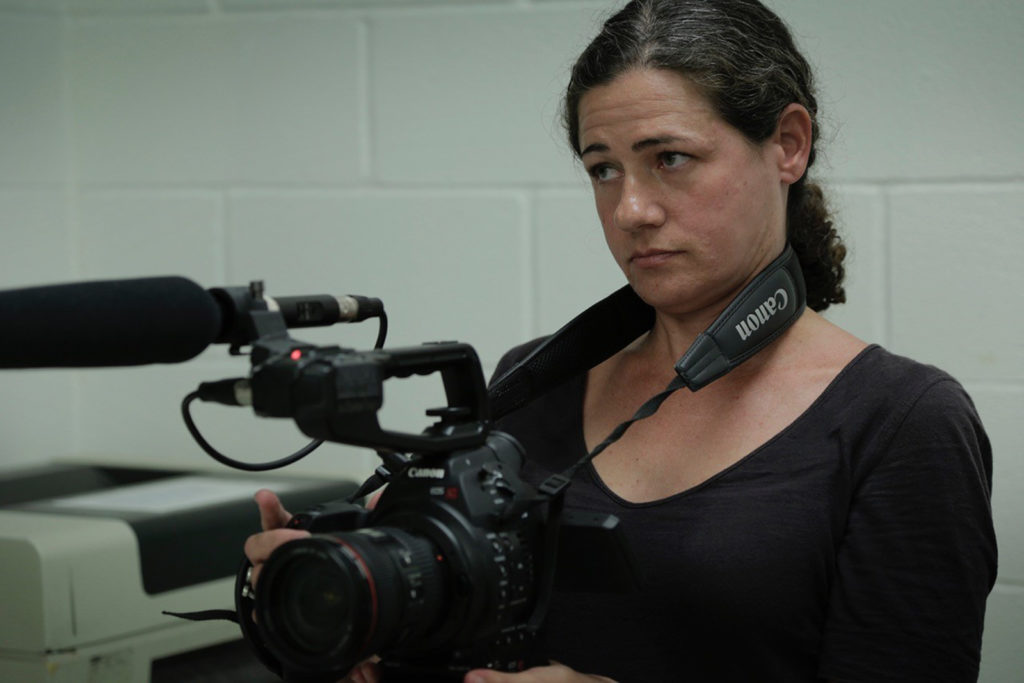