Canada’s contemporary foreign policy has been shaped by deep integration with and dependence on the United States, offset by multilateral support for a rules-based international order. The Trump administration’s confrontational nationalism, combined with the rise of China other global events and trends, has now disrupted Canada’s position and assumptions. This raises the question of whether or not it’s time for a Canadian foreign policy review. A series of discontinuities in Canada’s domestic and foreign policies suggests that our interests could be better served.

The Canadian government has two main options: it can follow its current path of adjusting its policies in an ad hoc fashion, while waiting out the Trump administration and hoping for more favourable successors; or it can attempt to set Canada on a new path, in which case a foreign policy review would be warranted.

The review option would only be useful if everything were on the table, including what to do about bilateral relations with the U.S., the future of our multilateral commitments, and domestic policies on such critical global issues as energy and the environment. The ultimate goal should be to advance Canada’s national interests through better aligned domestic and foreign policies.

Randolph Mank is a three time former Canadian ambassador and business executive, who led the Policy Planning team from 2000-03 during the last Canadian foreign policy review. He is a Fellow of the Canadian Global Affairs Institute and the Balsillie School of International Affairs, as well as President of MankGlobal Inc. 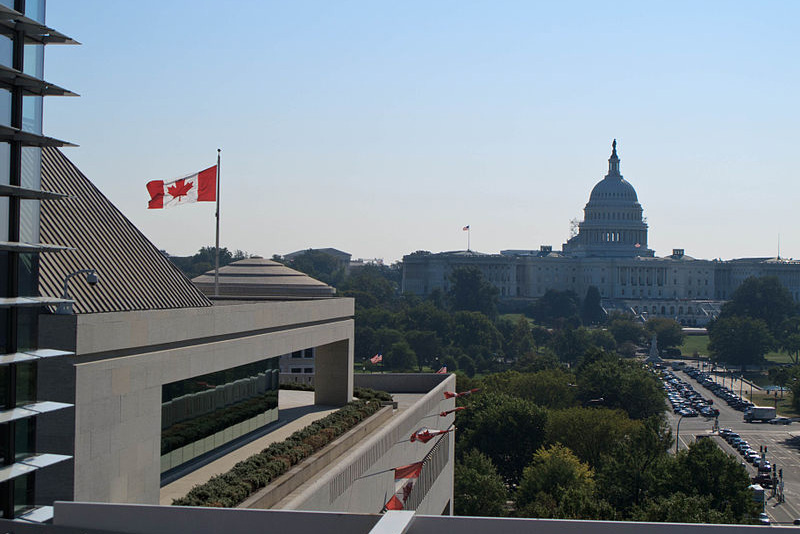