Eating Tomorrow: The Battle for the Future of Food 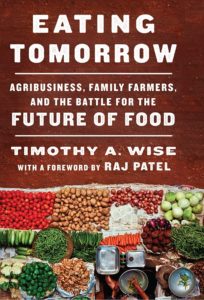 Join author, Timothy A. Wise on a worldwide journey to understand the continued prevalence of hunger amid plenty. If the world now has record levels of grain production, why does it also have rising indices of hunger and malnutrition? Wise makes a convincing case that increasing the industrial production of agricultural commodities does almost nothing for the world’s hungry. Oddly enough, it can even make them hungrier. He argues that agribusiness and its well-heeled philanthropic promoters have hijacked food policies to feed corporate interests. Rather than helping the hungry eat today, they are undermining sustainable food production and destroying the natural resources—land, air, water, climate—we all will need to eat tomorrow.

This talk is co-sponsored by the Waterloo Food Issues Group, the Global Food Politics Group and the Global Political Economy Research Cluster. 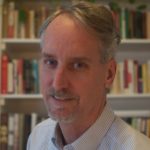 Timothy A. Wise is a senior researcher at the Small Planet Institute, where he directs the Land and Food Rights Program. He is also a senior research fellow at Tufts University’s Global Development and Environment Institute, where he founded and directed its Globalization and Sustainable Development Program. He previously served as executive director of the U.S.-based aid agency Grassroots International. He is the author of Eating Tomorrow: Agribusiness, Family Farmers, and the Battle for the Future of Food (The New Press) and Confronting Globalization: Economic Integration and Popular Resistance in Mexico. He lives in Cambridge, Massachusetts. 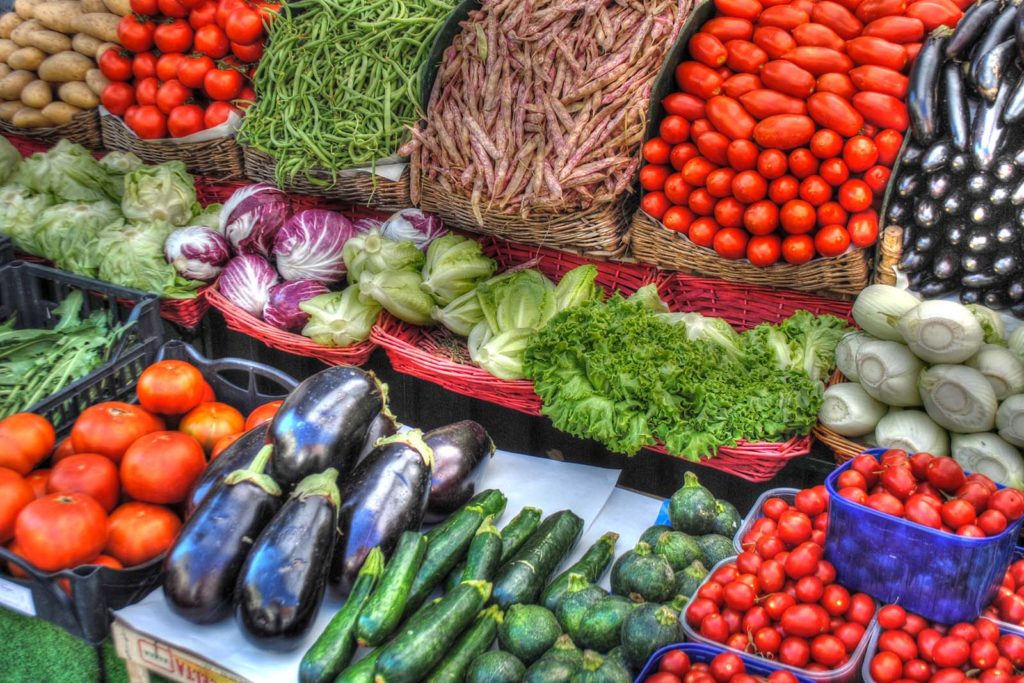