Escaping the Frame: Migrant Workers (from Indonesia) in the Margins of Development (in Dubai)

The Indonesian government focuses substantial and increasing regulatory attention on low-income overseas migrant workers during their pre-departure training and visa registration periods within Indonesia. Its migration apparatus is again active in managing and surveilling workers during their return journeys into the nation’s territory. However, the state’s migration apparatus tends to turn a blind eye to migrant workers while they are abroad. According to interviews with Indonesian migration officials, the lack of overseas capacity is entrenched in lack of infrastructure and resources, as well as geopolitical subordination to the states of labor recipient countries. For many migrant workers, this lack of state attention is not only a welcome relief, but indeed is actively sought through efforts to escape the gaze of both labor sending and receiving states. This talk examines migrants’ desires to escape state regulation in contrast with national rhetoric about the need to “strengthen state capacity” vis-à-vis migrants for the sake of development. It discusses the implications of this case for theorizing the postcolonial labor sending state’s role in transnational migration politics.

Rachel Silvey is a professor in the Department of Geography and Planning at the University of Toronto, and the Richard Charles Lee Director of the Asian Institute at the Munk School of Global Affairs. She received her Ph.D. in Geography from the University of Washington, Seattle, and a dual B.A. from the University of California at Santa Cruz in Environmental Studies and Southeast Asian Studies. Her research focuses on gender, labour and migration with a specialization in Indonesia. She has published in the fields of migration studies, cultural and political geography, gender studies, and critical development studies. Major funded research projects have focused on migration, gender, social networks, and economic development in Indonesia; immigration and employment among Southeast Asian-Americans; migration and marginalization in Bangladesh and Indonesia; religion, rights and migrant women workers in Saudi Arabia; labor sending states in the global care economy; and most recently the climate/migration nexus. 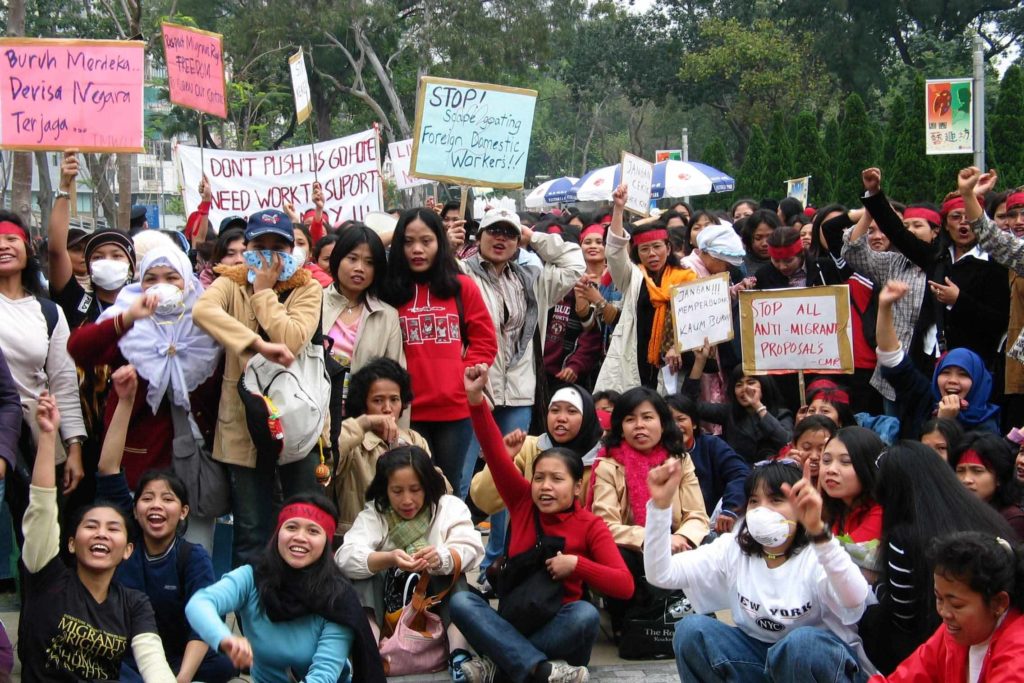