The Fate of Humans in a New Geological Age: Beginning to Think About the Anthropocene

Earth System scientists have concluded that as a result of human activities the Earth has recently entered a new geological epoch, the Anthropocene. When we begin to reflect on this fact, it is astonishing. Humans have become so powerful that we can shift the geological evolution of the planet itself. At the same time, environmental destruction and the destabilisation of Earth System processes like the carbon cycle mean that the Earth is more unstable and dangerous for humans than it has been for many thousands of years. Beyond the implications for humans, with the arrival of the Anthropocene epoch the Earth itself also seems to have entered a new phase in its 4.5 billion-year history because for the first time a conscious, willing being can change how it functions. In this lecture Clive Hamilton explores some of the profound implications of these events.

Clive Hamilton is Professor of Public Ethics at Charles Sturt University in Canberra and the author of Defiant Earth: The Fate of Humans in the Anthropocene. His books on climate change and geoengineering have changed the global debate. He has held visiting positions at the University of Cambridge, Yale University, Sciences Po and the University of Oxford. His articles have been published in the Guardian, the New York Times, Nature and Scientific American. 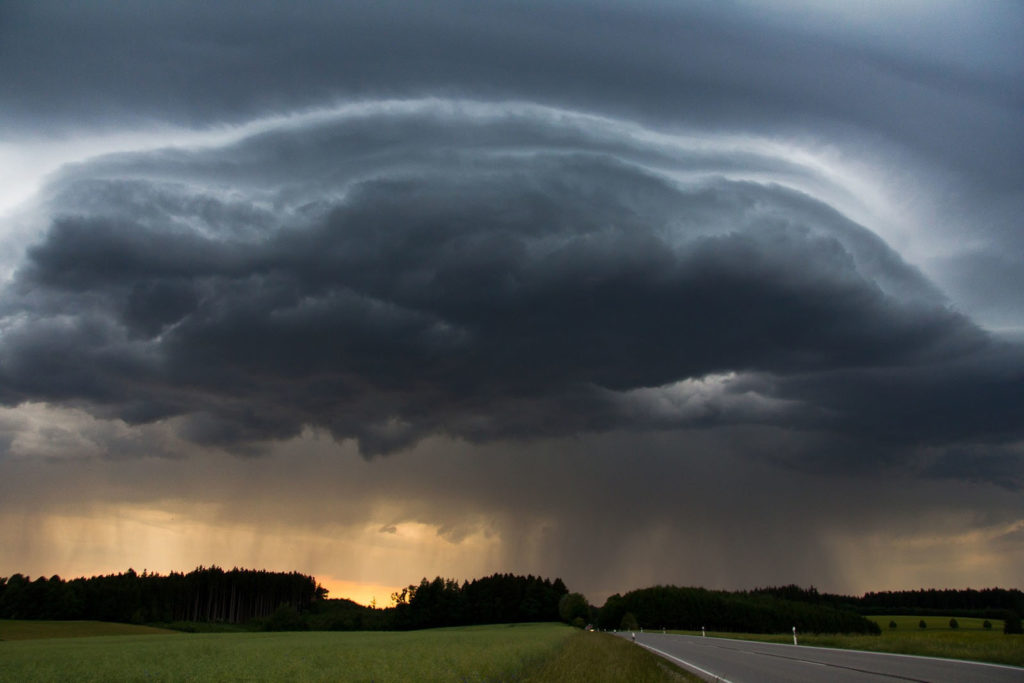