CANCELLED: Film Preview: Against Our Oath

This event has been cancelled.

The documentary film “Against Our Oath” examines issues around the provision of health care for asylum seekers who arrive in Australia by boat are detained on the remote Pacific islands of Manus and Nauru. Ethical conflicts erupt for doctors working within this offshore system when the Australian government overrides their clinical decisions made for refugee patients. If doctors cannot follow their medical ethics what will happen to their patients?

This documentary gets behind the hospital doors to hear from clinicians themselves who know they must never abandon their patients. The government does not want to follow doctors’ orders to transfer patients needing urgent medical care to Australia. They say it will weaken Australia’s borders. Herein lies the extraordinary conflict of medical ethics versus politics that is playing out for doctors in Australia today. How will this conflict be resolved?

Filmed over four years in ten countries by award winning filmmaker Heather Kirkpatrick, the documentary will confront you with deep moral questions.

This educational preview will be followed by a discussion including Dr. Juliet Donald, a clinical psychologist who was trained at the University of Sydney, Australia, and who has worked professionally in Australia, Canada, and internationally with Médecins Sans Frontières (MSF). She is also a member of Ads-Up Canada, a group of Australians and Canadians working to sponsor Manus and Nauru refugees. 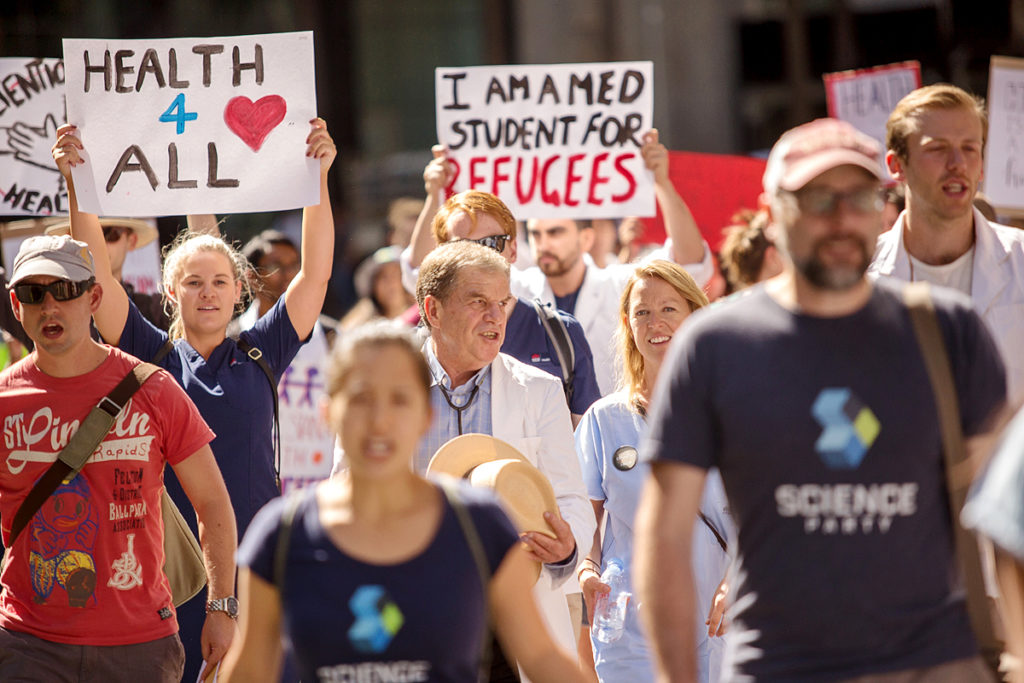