A free public screening to mark Dr. Martin Luther King Jr. day. The documentary, “A Call to Conscience”, gives greater insight into Dr. King’s civil rights and anti-war views and deconstructs his most important but least known speech “Beyond Vietnam: A Time to Break the Silence”. This powerful film puts Dr. King’s legacy into a contemporary context, particularly in light of the new Poor People’s Campaign, the Black Lives Matter movement and the ongoing wars in the Middle East. The film includes rare archival footage and interviews with pre-eminent King scholar Dr. Clayborne Carson, academic Dr. Cornel West, African-American historian Dr. Vincent Harding, & Institute for Policy Studies fellow Phyllis Bennis. The screening will be followed by a discussion, led by Tamara Lorincz, about nonviolent resistance, social justice and peace activism in this current era of the climate emergency and the Trump presidency. Copies of Dr. King’s speech will be made available. 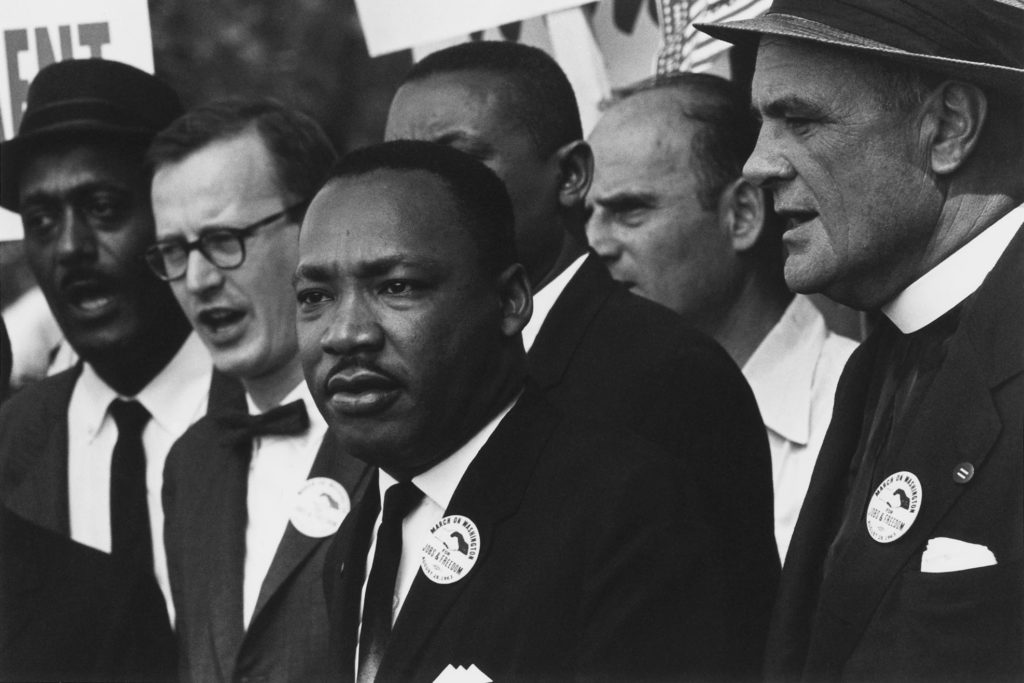