The Shadow World: Inside the Global Arms Trade author and Corruption Watch UK founder, Andrew Feinstein, introduces the documentary based on his globally acclaimed book. Directed by Johan Grimonprez, the film reveals how the international trade in weapons – with the complicity of governments and intelligence agencies, investigative and prosecutorial bodies, weapons manufacturers, dealers and agents – fosters corruption, determines economic and foreign policies, undermines democracy and creates widespread suffering.

The film unravels a number of the world’s largest and most corrupt arms deals through those involved in perpetrating and investigating them. It illustrates why this trade accounts for almost 40% of all corruption in global trade, and how it operates in a parallel legal universe, in which the national security elite who drive it are seldom prosecuted for their often illegal actions. Shadow World posits alternatives through the experience of a peace activists and war correspondents.

Ultimately Shadow World reveals the real costs of war, the way the arms trade drives it, how weapons of war are turned against citizens of liberal democracies and how the trade decreases rather than enhances security for us all. In shedding light on how our realities are being constructed, the film offers a way for audiences to see through this horror, in the hopes of creating a better future.

The author will host a Q&A with the audience following the screening.

About the author of the book The Shadow World: Inside the Global Arms Trade 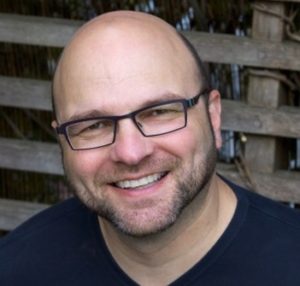 Andrew Feinstein is one of the world’s leading experts on corruption and the global arms trade. A frequent commentator on BBC, CNN and Al Jazeera, and The Guardian, his writing has been published by The New York Times, Der Spiegel, the Huffington Post, and many others. As the author of the book on which the film is based, The Shadow World: Inside the Global Arms Trade, he has guided the production team on the contemporary issues and history addressed in the film. Andrew is founding director of Corruption Watch UK, and is a former ANC Member of Parliament from South Africa where he served under Nelson Mandela. 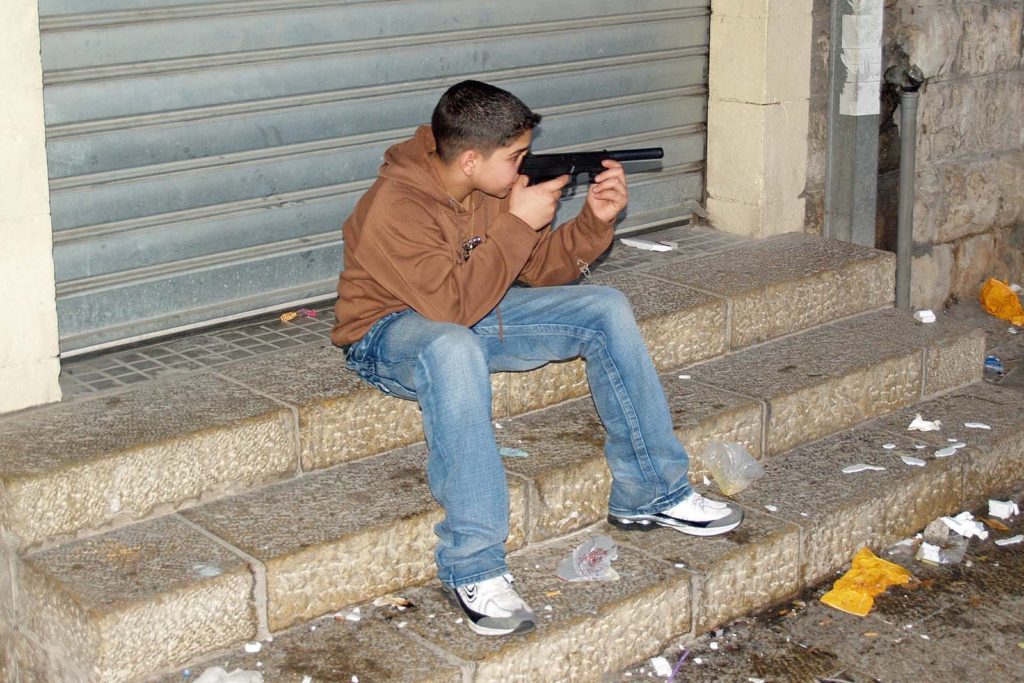