Since 2011, the New York City’s Mayor’s Office of Food Policy has released a Food Metrics Report which provides a snapshot of data from across City agencies on food-related programming and trends. The report has expanded every year to include the broad range of programs and initiatives that the City is doing to address food insecurity; improve City food procurement and food service, increase healthy food access and awareness, and support a more sustainable and just food system. In a review of New York City’s 2018 Food Metrics Report, Dr. Nevin Cohen and his team at the CUNY Urban Food Policy Institute, identified a number of food metrics that would deepen our understanding of the food system and yet are often overlooked. These hidden food metrics—that are produced by city agencies but often buried in low-profile documents—could be used by interested citizens, policymakers, and advocates to monitor important aspects of the food system, lobby for new resources, support effective initiatives, and design and implement complementary programs. In this talk, Cohen will discuss these hidden food metrics and what they can tell us about the food system.

The talk will be followed by a Q&A with Barbara Emanuel from the Toronto Public Health’s Toronto Food Strategy.

Current projects include a five-country analysis of urban agriculture, research on food retail access; a study of the intersections of zoning, planning, and food gentrification; the effects of social equity policies on food systems; and an evaluation of the effects of urban farms in New York City Housing Authority developments. Dr. Cohen is the co-author of a recently published book, Beyond the Kale: urban agriculture and social justice activism in New York City (University of GA Press) that examines the potential of urban farms and gardens to address racial, gender, and class oppression. He has a PhD in Urban Planning and Policy Development from Rutgers University, a master’s in city and Regional Planning from Berkeley, and a BA from Cornell.

Barbara Emanuel is the Manager of the Toronto Food Strategy. Led by Toronto Public Health, the strategy proposes a new vision for Toronto’s food – one that integrates health and city building. The intent is to build food connections across and within city divisions, between city government and community and between multiple food system stakeholders, with the goal of a healthy and sustainable food system for all. The food strategy builds on the strong foundation of the Toronto Food Policy Council which has operated for more than 27 years.

Prior to her work on the food strategy, Barbara was the Strategic Policy Advisor to the Medical Officer of Health for Toronto where she worked on a range of local and global public health and environmental issues including food and nutrition. Barbara has worked for the City of Toronto for over 25 years in a variety of policy and strategic issues roles.

Before working for the City of Toronto, Barbara worked at the Development Education Centre, an adult education resource centre dedicated to international development and capacity building issues

Unable to attend in-person? Register to be notified when the video recording of the event has been made available. 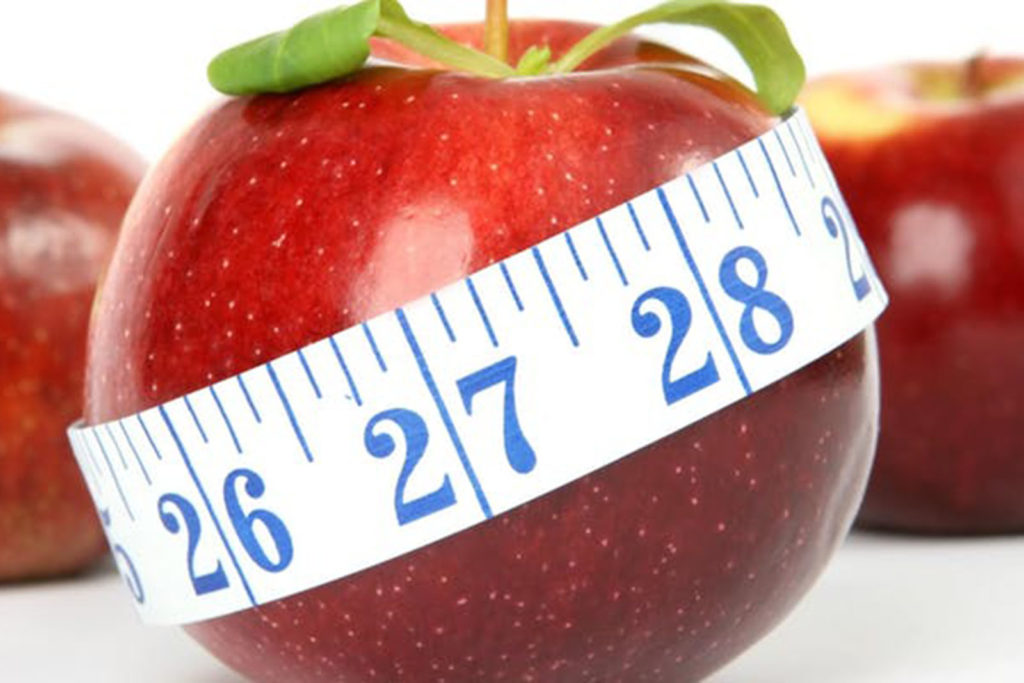