The food system is a vital component of an urban economy. Within the urban food system, food retailing connects producers and consumers. However, we have limited knowledge of the key players in the food system and their impact on poor urban households, especially those in rapidly urbanizing secondary cities of the Global South. Food retail discussions by scholars and policymakers are centred on who has the right to participate and how to regulate the informal food sector. This paper seeks to expand our knowledge of the food retail environment using Mzuzu in Malawi as a case study. It explores the narratives of the two dimensions of the City’s food retail sector, formality and informality, and emphasizes the low visibility of informal food retailing sector in urban policies. This analysis further indicates an urban food retailing pattern where the traditional, formal food economy is at the periphery having been replaced by the local and informal food retailing system. Challenges remain regarding the extent to which city authorities can assimilate the informal food sector and build an overall sustainable and inclusive food retailing sector that caters for the urban poor.

Mr. Lovemore Itai Zuze is a Lecturer in the Department of Food Security and Nutrition at the University of Livingstonia in Malawi. He teaches and facilitates research activities in food security and urban poverty in rapidly urbanizing cities. Mr. Zuze is an active participant in the African Food Security Urban Network (AFSUN) and the Consuming Urban Poverties (CUP2) project of the Hungry Cities Partnership (www.hungrycities.net). He was one of the lead researhers in the 2017 household food security survey and the 2019 food retailers’ survey in Mzuzu, Malawi’s third largest city. Mr. Zuze runs his own consultancy and research firm that promotes the use of digital data collection tools in urbanization, urban poverty, urban food systems and food governance in Malawi. Mr. Zuze has a First Class BSc (Hon) in Agronomy, Midlands University in Zimbabwe, and a First Class MSc in Agriculture and Development, University of Reading, United Kingdom. He received numerous awards and scholarships. He is currently a Queen Elizabeth II Jubilee Scholar at the Hungry Cities Partnership, Wilfrid Laurier University based at the Balsillie School of International Affairs. 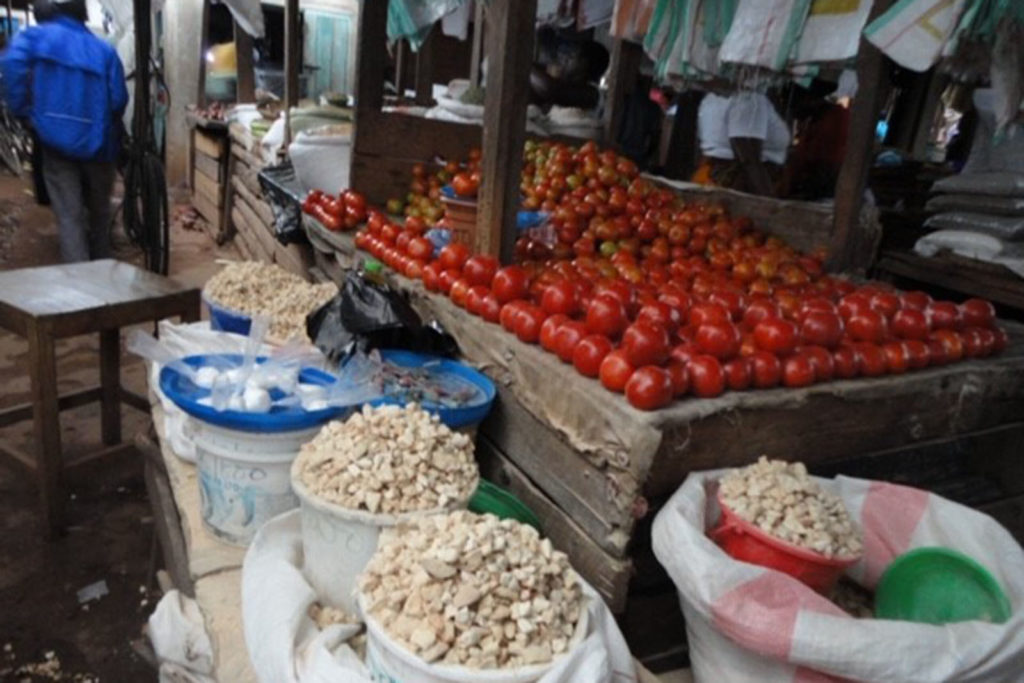