Free to Trade: Global Britain and the Sovereignty Trap

The freedom to negotiate trade agreements was not a key demand of Brexit supporters before and during the 2016 EU referendum. Why, then, has an independent trade policy become so central to the UK Government’s Brexit project? And what are the consequences for the conduct of UK trade negotiations of not having established a clear trade strategy?

Gabriel Siles-Brügge is a Reader (Associate Professor) in Public Policy and the University of Warwick and a current Visiting Scholar in the Department of Political Science at Carleton University. He is also a Specialist Adviser to the UK House of Commons International Trade Committee. Any opinions expressed in this talk are his alone. 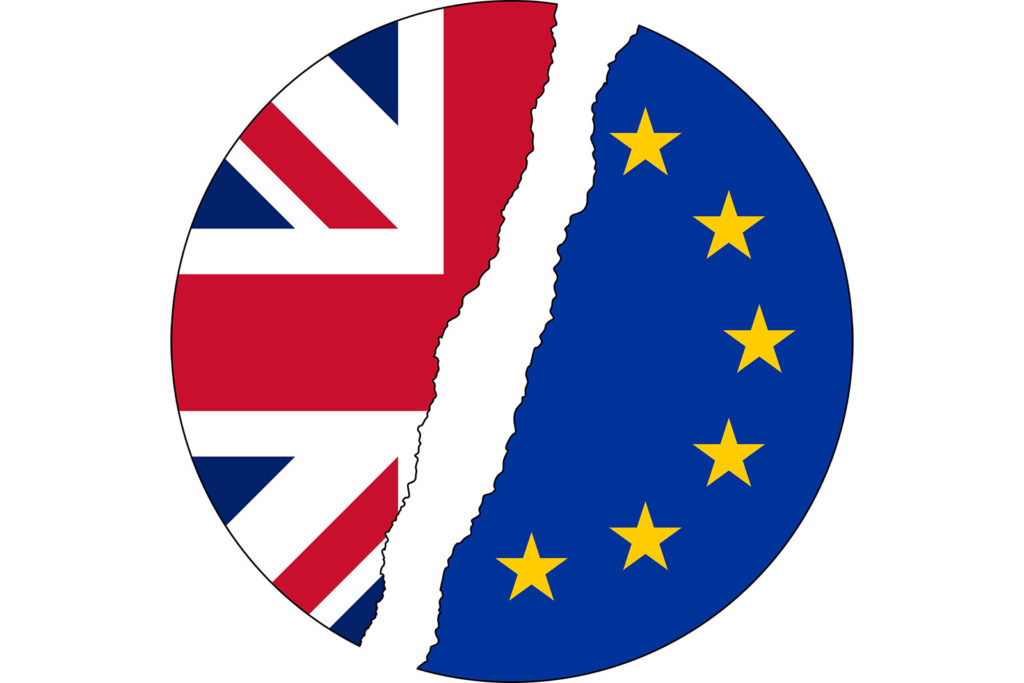