While the vast majority of the scholarship about the preferential trade agreements (PTAs) has focused so far in the sources of its rapid diffusion around the world, little has been said about the type of institutional changes it has produced in states that embraced them. Have FTAs locked-in neoliberal reforms as many anticipated? Have the drive of trade liberalization changed the ways in which economic policy was decided? Have they build capacity within the state system? Using the varieties of capitalism framework, this talk argues that, contrary to what was expected, FTAs have moved states rapidly towards becoming coordinated-economies where permanent strategic collaboration between the state and the private sector has become embedded at least in three issue areas: trade, production development policies and research and innovation. Even more, this close coordination has become institutionalized through specific public-private bodies whose corporatist mode of governance resembles traditional models of corporatist coordination seen in developed economies in Western Europe. Dr. Jaramillo demonstrates this thesis through case-study analysis of three FTA champions in Latin America: Mexico, Chile and Peru. The talk concludes by assessing the consequences of this paradox of liberalization and deregulation paradigm that has permeated the political analysis in the last two decades.

Grace Jaramillo earned her Ph.D. in Political Studies from Queen’s University in 2016. She also holds a Master in Public and International Affairs and Graduate Certificate in Latin American Public Policy from University of Pittsburgh thanks to a Fulbright Scholarship. She has been a professor at the Latin American Faculty for Social Sciences –FLACSO – where she was the chair of the Department of International Relations until 2010. As a former member of the Ecuadorian Council of Foreign Relations, she was member of the Carter Center’s initiative “The Bi-National Group for Dialogue” to promote peace and mutual understanding between Ecuador and Colombia. She has a regular column at one of the most prestigious newspapers in Ecuador, EL COMERCIO, since 2001. She was nominated twice (2010, 2013) to the annual 20 “CAF Most prominent young thinkers in Latin America”. In 2005, she received the National Award for Women’s Rights Advocacy, from the National Council for Women, then the state institution in charge of gender policies. Among her most recent publications in Spanish are: “Ecuador vs. the World: Ten years of Foreign Policy Analysis”; “Building Bridges between Ecuador and Colombia” (2009) – published under the auspices of the OAS and the UNDP- and “New Approaches to Regional Integration: New Regionalism and Beyond” (2008). 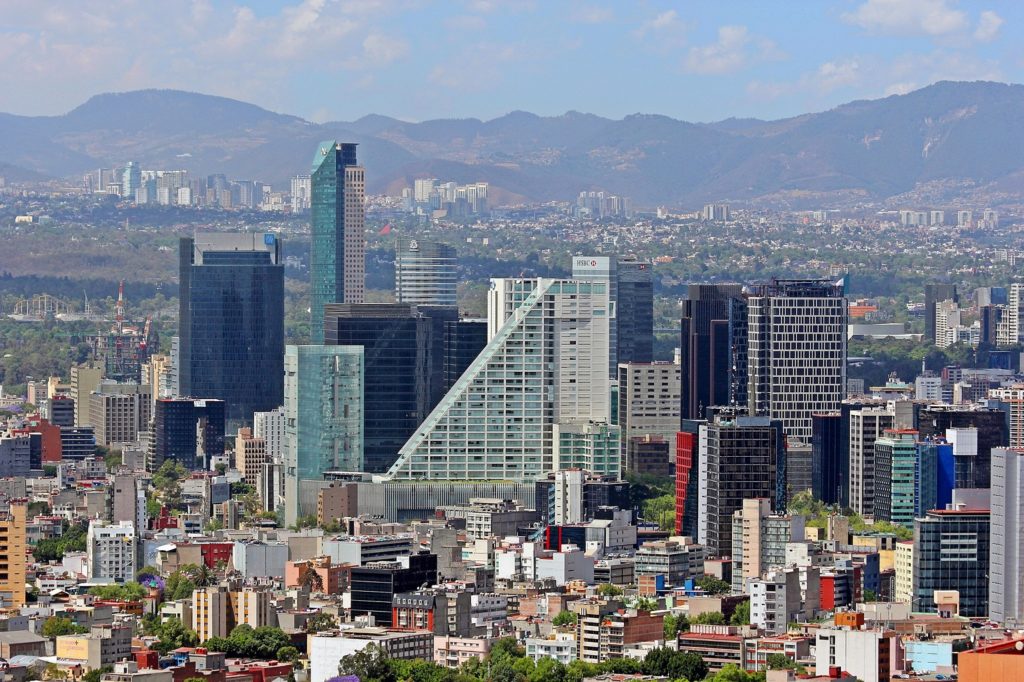