Gendering the Global Compact for Migration After COVID

Gender-responsiveness is central to the realization of all twenty-three objectives of the Global Compact for Safe, Orderly and Regular Migration (GCM). It is for this reason that gender-responsiveness is one of the cross-cutting and interdependent guiding principles of the GCM. The pandemic has underscored the ways in which pre-existing gender inequalities have been exacerbated and have had differential impacts on women, girls and LGBTQI+ migrants, who have faced increasing unemployment, poverty, the overload of paid and unpaid care work, heightened impacts on health and wellbeing, as well as increases in SGBV, risks of exploitation and “irregularisation” during the pandemic. Strategies to address the long-term impacts of the pandemic must acknowledge these inequities and their intersections, in order to avoid further marginalisation of women, girls, LGBTQ+ and racialised migrants. Drawing on participant observation in GCM preparatory processes, and most recently,  participation in the UN International Migration Review Forum (IMRF) in New York in May 2022, I reflect on the capacity of the UN Network on Migration and the commitments of states and stakeholder to respond to the realities of gender inequality that have been heightened during the pandemic. There have been some egregious steps back on gender during the pandemic, and also during the initial implementation phase of the GCM at both global and national levels.  In this presentation I outline these steps back on gender, and argue that so as not to lose ground on the Goal 5 of the 2030 Agenda and to ensure the protection of human rights of women, girls and LGBTQI+ migrants,  the commitments of states and stakeholders in the GCM must be converted into concrete sustained mechanisms for change that address systemic and structural level gender inequalities, rather than one-off projects aimed at protecting women and girls from harm or providing gendered labour migration pathways.  I argue that the post-pandemic recovery efforts of governments and the work of the GCM and the UN Network on Migration more broadly, must be calibrated around gender equality goals. 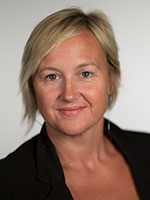 MiFOOD is hosting a series of webinars on various topics about migration and food security that highlight the progress of the project. These webinars include conceptual discussion, empirical findings and policy analysis. Through these webinars, we intend to build a community with various stakeholders for knowledge sharing, deepen the understanding of the complex intersections between migration and food security, and facilitate the discussion of effective policy interventions. Follow the MiFOOD Twitter (Moving on Empty), Like the MiFOOD Facebook page to be notified about upcoming webinars. 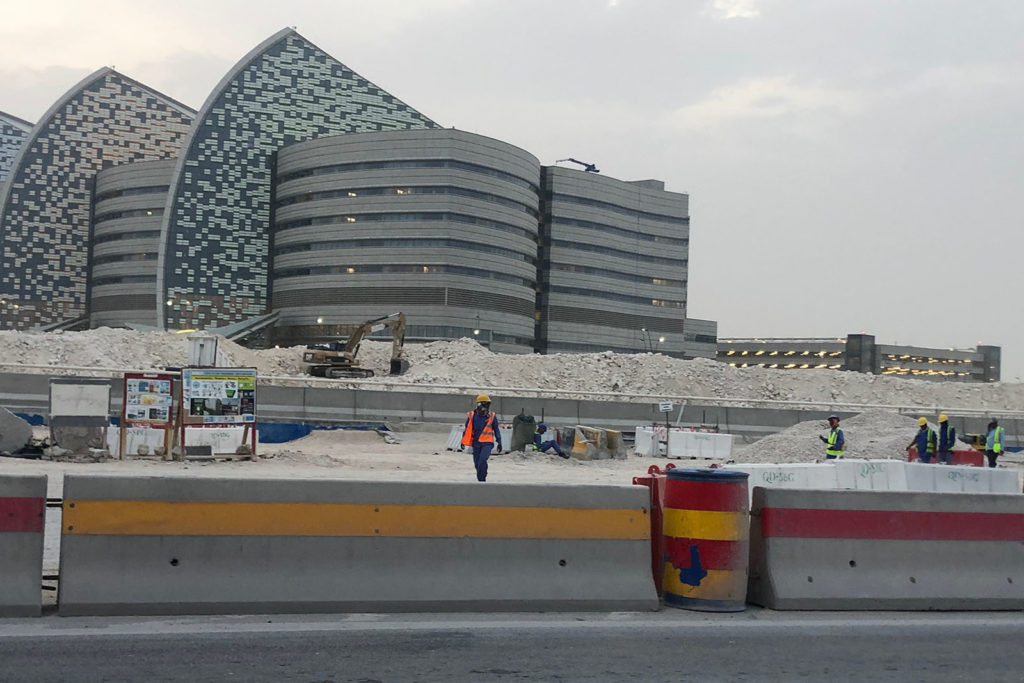