On 25 May 2020, the tragic and violent death of George Floyd at the hands of Derek Chauvin, a white police officer, in Minneapolis, USA, triggered protests against police brutality and racial injustice, surging far beyond the national borders of the USA. Led by the Black Lives Matter movement, protests spanning continents and interpenetrating law and order, sports, schools, industry, academia, entertainment, and government, have revealed the profound depths of systemic racism, injustice, colonialism, and oppression upon which many established socio-political and economic systems are built and continue to function. Moreover, academic approaches to the study of politics and international affairs have also come under scrutiny for their racialized assumptions and biases. Yet new opportunities for self-examination, structural reform, reconciliation, alliance, and justice are arising. This Global Insights panel will explore these historically rooted contemporary problems and consider possibilities for solutions.

Narendran Kumarakulasingam is a fellow at the Balsillie School of International Affairs. He is the co-editor of Violence and the Third World in International Relations (Routledge, 2019) and guest editor of Decolonial Temporalities (special issue of Contexto Internacional, 2016).

Shadi Mokhtari is Assistant Professor at the School of International Service at American University where she specializes in human rights, Middle East Politics and Political Islam. She is the author of After Abu Ghraib: Exploring Human Rights in America and the Middle East (Cambridge, 2009), which was selected as the co-winner of the 2010 American Political Science Association Human Rights Section Best Book Award.

Junko Toriyama, is an associate professor at the College of International Relations, Ritsumeikan University, Kyoto, Japan. She has been researching how people in Egypt, especially women, live their daily lives from the everyday-life perspective. Her research deploys Gender Studies, which problematizes inequality and people’s suffering through the lens of gender, being critical of established power relations and socially grounded categories such as Man/ Woman, and Cultural Anthropology, which attempts to comprehensively conceptualize human beings without judging differences. 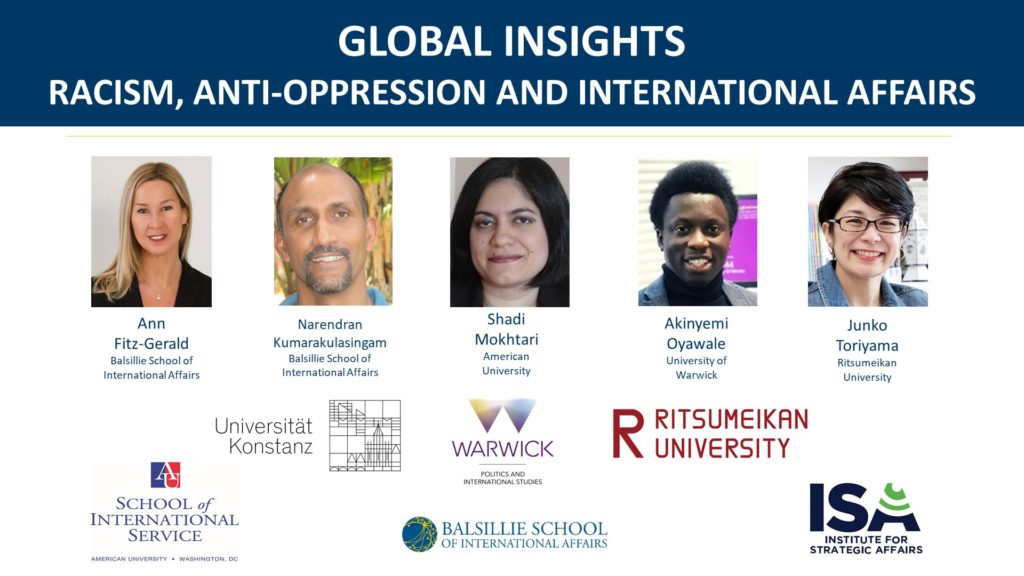