He was Deputy Minister for the G-7 Summit and Personal Representative of the Prime Minister (Sherpa) from July 2017, until his retirement from the Public Service in September 2018. Peter Boehm had previously been Deputy Minister of International Development, Associate, and, subsequently, Senior Associate Deputy Minister of Foreign Affairs. From 2013 to 2017, he concurrently served as Sherpa for the G-8 and subsequent G-7 Summits, as well as the Nuclear Security Summit.

A former career foreign service officer, he served as Ambassador to Germany from 2008 to 2012 and previously as Assistant Deputy Minister for the Americas, North America and Consular Affairs. Abroad, he was Minister (political and public affairs) at the Embassy of Canada to the United States in Washington and Ambassador and Permanent Representative to the Organization of American States. He has held a variety of diplomatic positions including assignments in Cuba and Costa Rica.

He was National Summit Coordinator for the Santiago and Quebec Summits of the Americas, Special Envoy for the Organization of American States Democratization Mission in Peru and Personal Representative (Sherpa) of the Prime Minister for the Summit of the Americas in Mar del Plata in 2005. From 2005 to 2008, he was the senior official responsible for the annual North American Leaders’ Summit.

He was appointed to the Senate of Canada, representing the province of Ontario in October 2018. 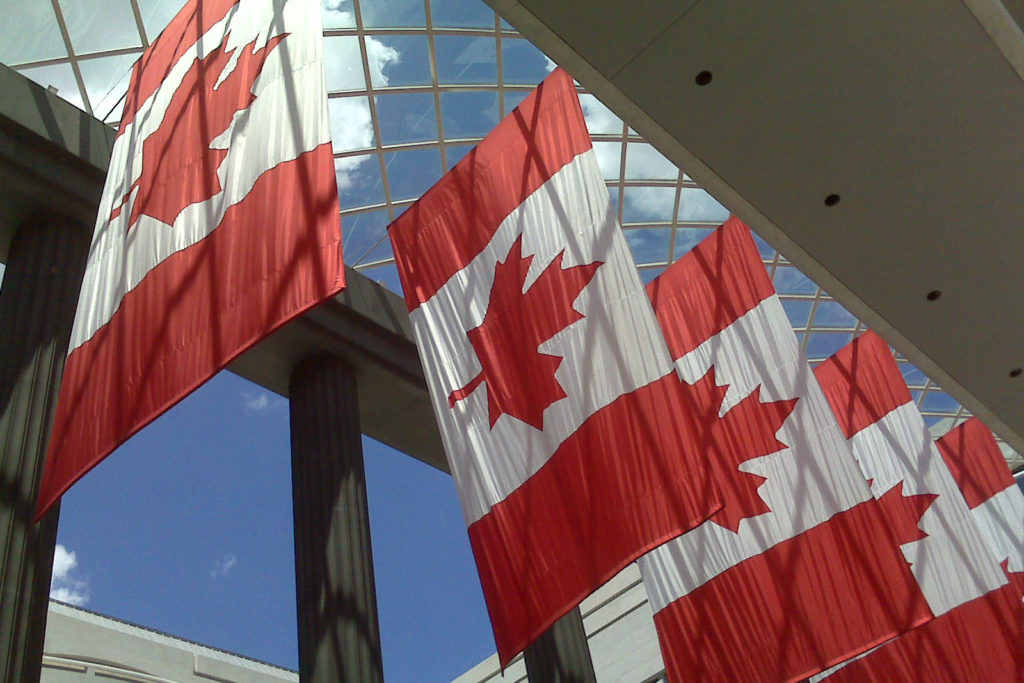