Globalizing the Historical Roots of IPE

In recent years, leading IPE scholars have been calling for more of a ‘global conversation’ in their field involving greater attention to contemporary IPE scholarship from beyond the regions of Europe and North America. At the same time, however, teaching and research about the historical roots of IPE thought have remained focused on the writings of European and North American political economists from the late 18th to the early 20th century. In this talk, Eric Helleiner explores some ways in which the historical foundations of IPE might be ‘globalized’ to complement and reinforce efforts to strengthen contemporary global conversations in the field.

Eric Helleiner is a professor in the Balsillie School of International Affairs and Department of Political Science at the University of Waterloo. 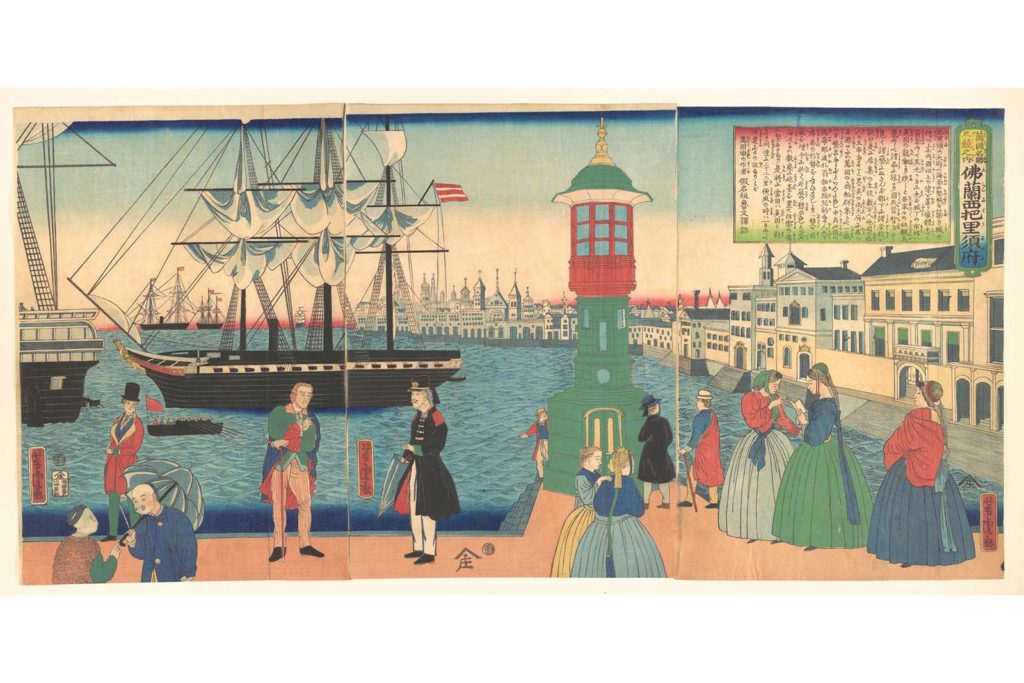