Governing In the New World Disorder

If you have been following closely the political, cultural, and socio-economic trends since the end of the Cold War, You may have come to the conclusion that our world appears is increasingly ungovernable. The Post-Cold War period has been marked by the intensification of hyper-globalization, with all its attendant negative effects. We are now living in what can only be called an “interregnum”; a period that signals a transformation from one world order to the next. It is a period of turbulence, uncertainty, flux, and confusion. Folks, we are in the midst of a “new world disorder”.

The institutions of global governance — created 75 years ago to manage and address the global problems we encounter, and to steer us into a future that is more peaceful, stable, equitable, just, sustainable and prosperous – those institutions, are “decisions frozen in time.” Dr. Knight argues that the extant institutions of global governance, including but not limited to the UN, were created at a historical juncture when sovereignty-bound entities (i.e., Westphalian nation-states) reigned supreme. Today, those institutions are being forced to operate in a turbulent complex interdependent, and “intermestic” era in which sovereign-free (i.e., non-state) and sovereignty-bound actors compete and jostle for position on the global stage. The clear lines of demarcation that separated what goes on within the state, from what goes on outside the state have become so blurred that governing institutions are having a difficult time dealing with the transnational challenges of the 21st century.

This talk will ask: how do we conceive of a governance arrangement in our world during this time of turbulence, flux, and uncertainty? What would a new world order look like without hegemonic steering? 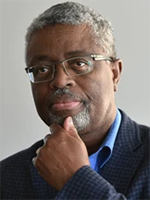 Knight has written several books on the United Nations, Global Politics, and the Responsibility to Protect. One of his most recently published books is the award-winning, Female Suicide Bombings: A Critical Gendered Approach, with Tanya Narozhna (published by the University of Toronto Press). His ongoing research and publications address issues of global health governance, global health security, Children and war, and the vulnerabilities and resiliency of small island developing states (SIDS). In March 2021, Professor Knight was awarded the University of Alberta’s highest honour – the University of Alberta Distinguished Professor. He is currently the 2021-22 Fulbright Distinguished Chair in International and Area Studies at Yale University. 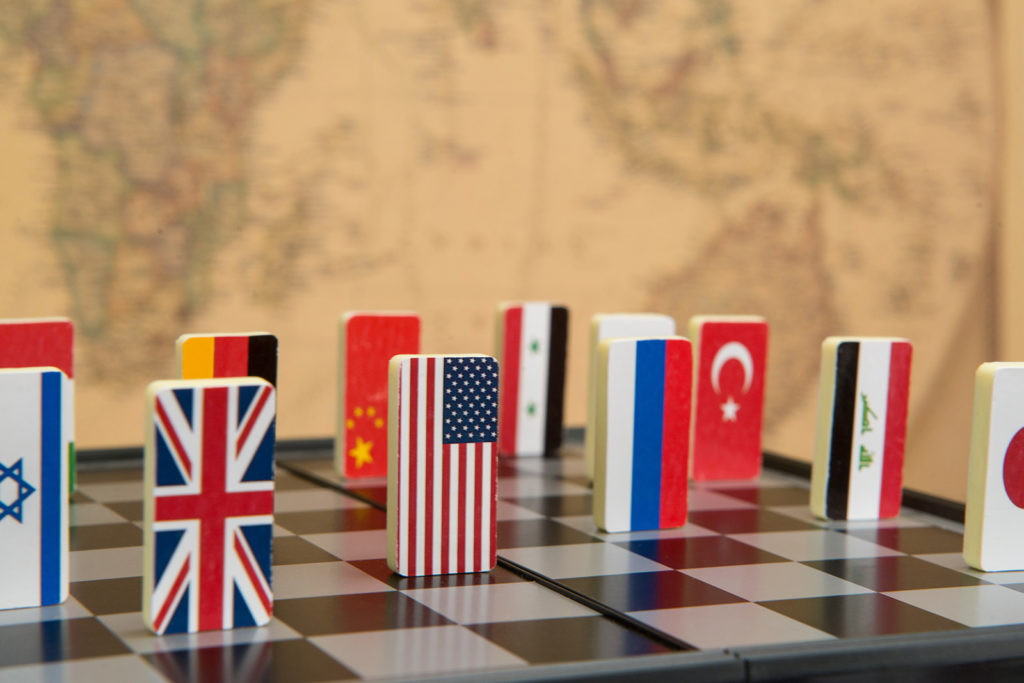