From Identity to Precarity: Asylum, State Violence, and Alternative Horizons for Queer Citizenship

This talk puts queer theory’s “subjectless critique” of identity to work in challenging the state’s biopolitical use of essential, authentic identities in asylum law and practice. It both builds on and departs from existing scholarship that calls on state actors to recognize a wider range of forms of gender and sexual diversity that make people vulnerable to persecution. By contrast, David Sieitz investigates how the practices of “destination” countries produce asylums-seekers as dispossessed, deportable, precarious queers — regardless of sexual identity or practice. Drawing on ethnographic fieldwork with asylum-seekers and their supporters in Toronto, Dr. Sietz highlights the waiting room as one type of material and metaphorical space that produces asylum-seekers as liminal queer subjects. Dr. Sietz argues that approaching queerness as precarity, rather than lesbian, gay, bisexual and transgender identity or even sexual and gender diversity, provides alternative and expansive ethical horizons for queer and migration politics.

David K. Seitz is a cultural geographer broadly interested in questions of desire, difference, and citizenship. He is assistant professor of cultural geography at Harvey Mudd College in Claremont, California, and contributes to the Intercollegiate Feminist Center and the American Studies program at the Claremont Colleges. His first book A House of Prayer for All People: Contesting Citizenship in a Queer Church was released in November by the University of Minnesota Press. An urban ethnography that centrally engages geographies of citizenship, queer of color critique, and psychoanalytic theory, the book examines the politics of urban, national and transnational solidarity at a large, predominantly LGBTQ church in Toronto. 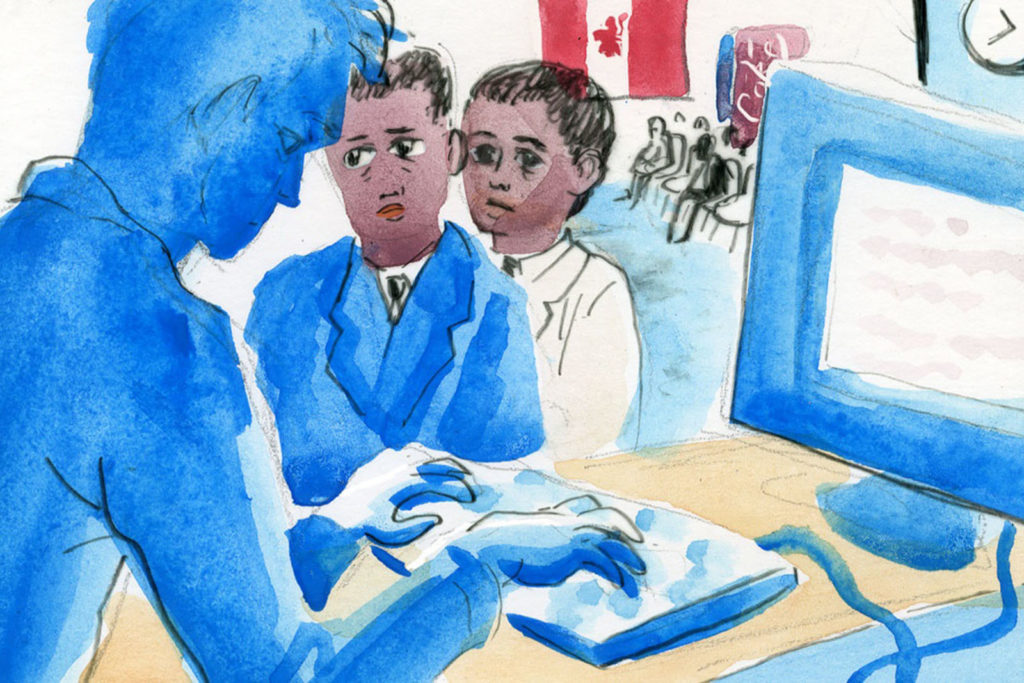