In Conversation with Ambassador Rispal: Canada-France Relations in a Challenging World

Today’s world is more complex and uncertain. The 70-year-old world order is being challenged and questioned: what we take for granted – multilateralism , liberalism, free trade – are being put to the test.

In this challenging environment, how can France and Canada work together to address those issues, take a stand to defend and promote our values, develop trading relations and build a better future? 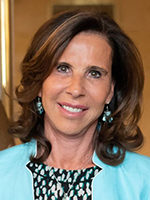 Minister Plenipotentiary First Class Kareen Rispal was named Ambassador of France in Ottawa by decree of the President of the Republic on April 20, 2017. She assumed her duties on June 22, 2017.

Holding a Master’s degree in Law and an alumnus of the Institut d’études politiques and the  École nationale d’administration, she joined the French Ministry of Foreign Affairs in 1986. She began her service in Paris with the department responsible for atomic and space-related affairs before moving to the Economic and Financial Affairs Directorate. International and European Affairs Counselor with the Minister for Industry and Regional Development, she then joined in 1991 the staff of Bernard Kouchner, the Secretary of State responsible for humanitarian aid, as his technical advisor.

From 1993 to 1997, she was head of the External and Commercial Relations Department of the Secretariat-General of the Interministerial Committee for European Economic Cooperation before becoming the European Affairs Policy Officer at the Centre d’analyse et de prevision (CAP).

As Deputy Director of European Community Law and International Economic Law at the Ministry of Foreign Affairs’ Legal Affairs Directorate from 1997 to 2000, she was then named First Counsellor at the Embassy of France in London.

In 2002, Noëlle Lenoir, Minister Delegate for European Affairs, chose Ms. Rispal to lead her staff. Ms. Rispal was then named Deputy Director of European Cooperation with the Ministry of Foreign Affairs. She moved to New York in 2006, first as First Counsellor at France’s Permanent Mission to the United Nations, then as Cultural Counsellor of the French Embassy and Permanent Representative of French universities in the United States.

Upon her return to France, from 2011 to 2014 she served as Director of Sustainable Development and Public Affairs with the Lafarge Group.

Serving as Director for the Americas and the Caribbean from 2014 to June 2017, Ms. Rispal is also the Senior Officer for Gender Equality with the Ministry of Affairs of Foreign Affairs and sits on the High Council for Equality between Men and Women.

As an Officer of the National Order of Merit, Chevalier of the Legion of Honour, and Chevalier of the Order of Agricultural Merit, Ms. Rispal presented her credentials to His Excellency the Right Honourable David Johnston, Governor General of Canada, on June 22, 2017.

Ms. Rispal is married and has four children. 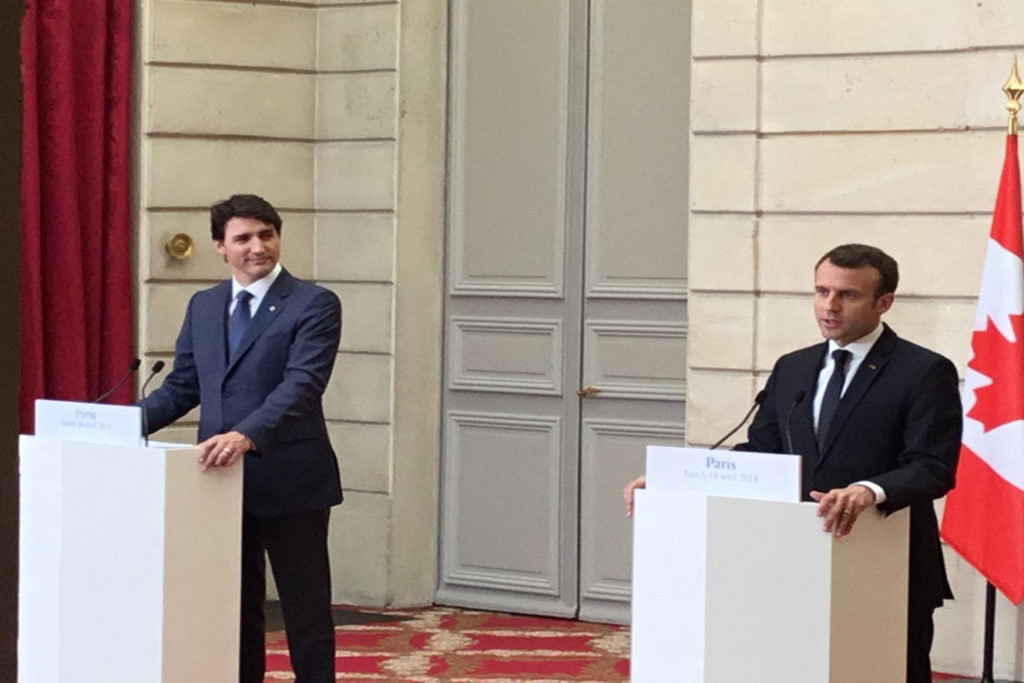