Do Human Rights Treaties Matter: Making the Case for the UN Convention on the Rights of People with Disabilities

Watch this event at https://youtu.be/jZ4dGT4Frr0

In recent years, the efficacy and wisdom of international human rights treaties have come under attack. Critics point to the continuing existence of human rights violations around the world as evidence of the “failure” of the human rights regime. While it may be true that human rights treaties have not (yet) realized their full potential in every country, Professor Kanter will argue that human rights treaties do have a positive effect, particularly with respect to advancing the rights of people with disabilities. In her talk she will discuss her research and work in various countries on implementing the goals of the UN Convention on the Rights Of People with Disabilities. The CRPD came into force in 2008 and has since been ratified by 182 countries, including Canada. 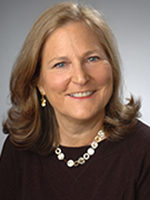 From 2001-06, Professor Kanter worked with the UN committee on drafting the CRPD. Since then, she has worked with governments and disability organizations on implementing the CRPD in more than a dozen countries. She has been invited to speak at the UN General Assembly, the Committee of the Convention on the Elimination of Discrimination Against Women, and the Committee on the Convention on the Rights of People with Disabilities. She is currently an expert consultant to the UN Rapporteur on Disability as well as several international and domestic disability organizations. 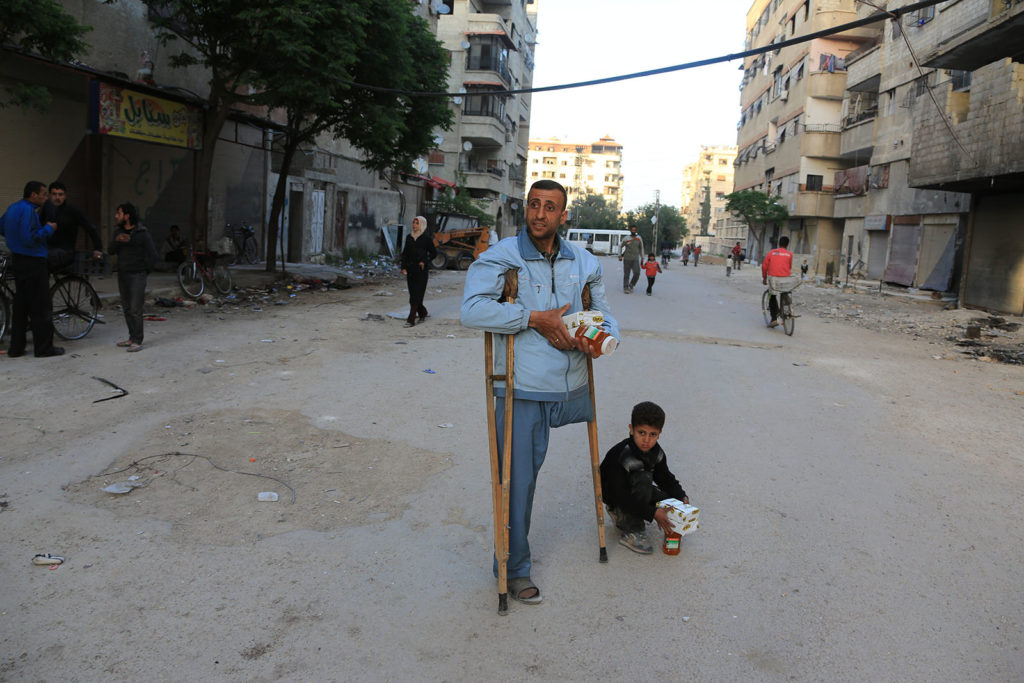