Inclusive Trade: Justice, Innovation or More of the Same?

The notion of “inclusive trade” has taken hold in the policies of many national governments – Canada, Chile and New Zealand most prominent among them – and in the work of international organizations, including the World Trade Organization and the OECD. All inclusive trade policies focus on women, and small and medium-sized enterprises. Some also focus on Indigenous peoples, as well as issues like investor-state dispute settlement. Does inclusive trade deliver anything new to those groups that have not typically been included in conversations about trade? Dr. Patricia Goff argues two things in answer to this question. First, grounded in Nancy Fraser’s three justice idioms, Dr. Goff argues that inclusive trade may not always deliver economic gain (or mitigate economic loss). In Fraser’s terms, an inclusive trade strategy may not provide for ‘redistribution,’ but it can offer important opportunities for ‘recognition’ and ‘representation.’ Second, drawing on the debate about positive and negative integration, Dr. Goff argues that the inclusive trade agenda has the potential to be a qualitatively different way of developing trade policy by seeking to incorporate compensatory adjustment strategies for those who might suffer dislocation from trade liberalization directly into trade agreements. Ultimately, the inclusive trade agenda is an important strand in the debate about trade justice.

Patricia Goff (PhD Northwestern) is an Associate Professor of Political Science at Wilfrid Laurier University and Senior Fellow at the Centre for International Governance Innovation (CIGI). She has held visiting positions at the School of International Relations, University of Southern California and the Graduate Institute of International and Development Studies in Geneva. She is the author of Limits to Liberalization: Local Culture in a Global Market Place (Cornell University Press) and co-editor of Identity and Global Politics: Empirical and Theoretical Elaborations (with Kevin Dunn) and Irrelevant or Indispensable: The UN in the 21st Century (with Paul Heinbecker). She is the author of the Cultural Diplomacy chapter in the Oxford Handbook of Modern Diplomacy and the Cultural Diplomacy entry in the Oxford Bibliographies series. Recent publications include ‘Limits to Deep Integration: Canada between the EU and the US,’ Cambridge Review of International Affairs (2018); ‘Federalism and International Trade Policy: The Canadian Provinces in Comparative Perspective’ (co-authored with Jörg Broschek), Institute for Research on Public Policy Insight No. 23 (2018); and ‘NAFTA 2.0: Whither the Cultural Exemption?’ International Journal (2017). 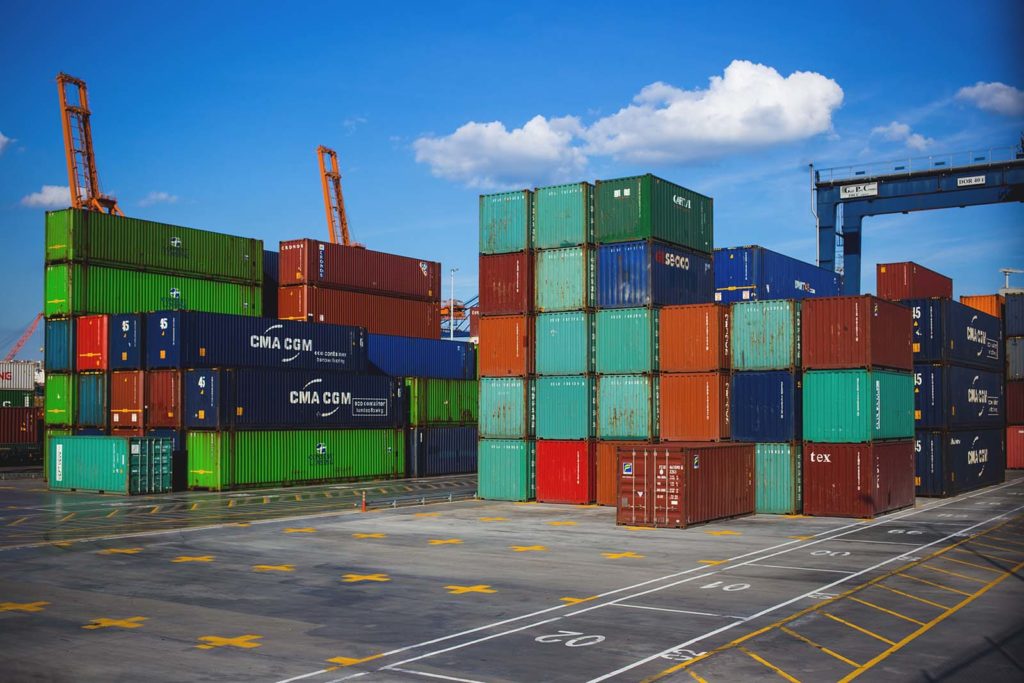